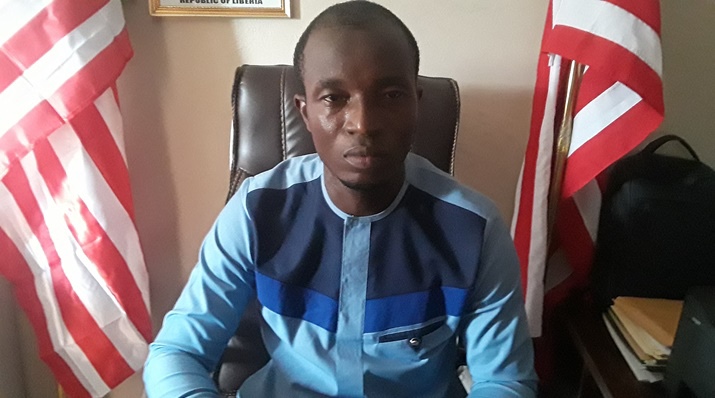 Speaking in a press conference Tuesday, March 1, 2022, Mr. Nimely said that the digital electronics they seek to roll out to the integrated financial management system is intended to drive business people from doing business in the country, adding that the policy is very bad for Liberia, which lacks stable electricity.

He asserted that the new policy brought into being by the LRA is demanding that they purchase computers from the LRA which have systems installed on them to help promote revenue generation for government. He alleged that  LRA is now selling computers to them for USD$ 700,400,350.

The program and policy was brought by the LRA without informing stakeholders.

‘’we are asking the government of Liberia, through the LRA, to not impose policy or law on us, because we are stakeholders and we need to make sure that our views are respected.

The same policy they are fighting to implement in Liberia was tested in Sierra Leone, but it did not materialize because things were unstable in the country. The same is true in the case of Liberia.

Former Sierra Leone President Ernest Bah Kromah struggled with such, until his business people left the country, which is the same we forsee happening in Liberia,’’ Mr. Nimely explained.

‘’We are advising them to study this policy and stop imposing it on us because this policy will cause Liberia to close and leave us to do business in other areas. We are willing to have our people educated, but this is not the time to do so. We are bringing in investors and as we are doing that let the government not make the little investor to leave.”

Meanwhile, given the background of the policy and meeting with the LRA, the President of the Fulah Business Association of Liberia, Mr. Mohammed Barrey said they only received communication from LRA to the Liberia Business Association, and the Liberia Chamber of commerce informing them about a meeting with the LRA concerning the policy.
Noting that during the meeting, LRA explained to them about the policy and they did not accept their request because of the listed factor and the meeting ended in confusion without a comprehensive understanding. The LRA promised to called them back to conclude.