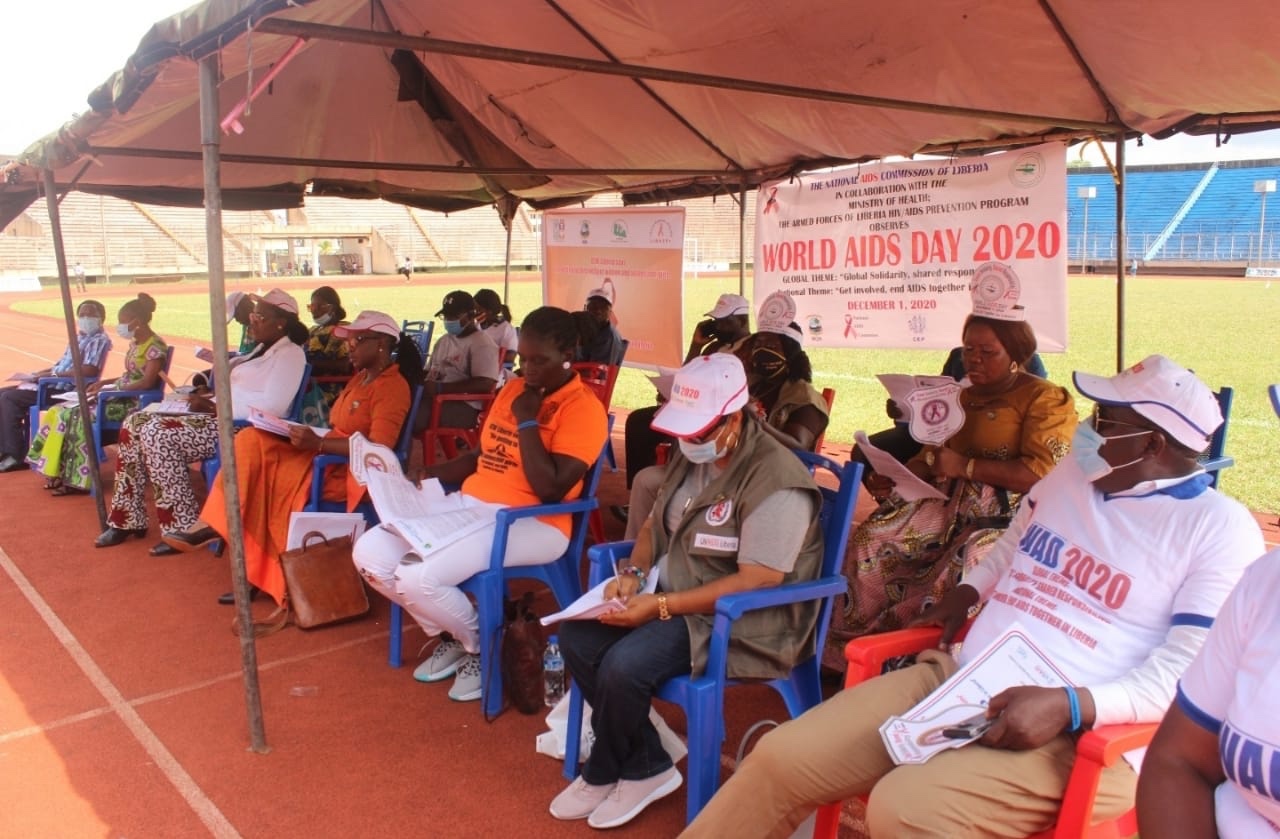 In commemoration of the Zero Discrimination Day organized by UNAIDS in 2013, to promote and celebrate everyone’s right regardless of age, gender, sexuality, nationality, ethnicity, skin color, the national AIDS Commission is calling on all stakeholders, both national and international, to inact laws that prohibit discrimination and repeal those laws that are discriminatory to people living with HIV and AIDS and other illnesses.

Since 2013, every March 1is commemorated as
Zero Discrimination Day, a day whose aim is to raise the voice for the right to live with dignity, despite one’s choice, beliefs, profession, education, disability or even illness.

Following the adaptation of the global theme of this year’s Zero Discrimination Day, the National AIDS Commission has agreed with the theme, and joined the Joint United Nations Program on HIV and AIDS (UNAIDS), in highlighting the urgent need to take action against discriminatory laws.

Highlighting the importance of the Zero Discrimination Day, the vice chairperson of the National AIDS Commission, Hon. Lewis Wright, on Tuesday, March 1, 2022, on behalf of the commission, intimated that , “This is important because discrimination continues to undermine national efforts to address the impacts of HIV-related rights and other public health issues.

Since the emergence of HIV in Liberia in 1986, persons living with HIV, key populations and vulnerable groups, have suffered from discrimination in their quest to seek care and treatment and live freely in society.”

He further asserted, “it is worth nothing that discrimination has largely been responsible for most of the wrong things experienced in controlling and managing HIV; and it is now time for all stakeholders to consolidate efforts.”

“Dealing with discrimination will mean that Liberia as a member of the Global Partnership for Action to Eliminate All Forms of HIV-related stigma and discrimination, must take concrete and committed actions. There is no time better than now, when we are joining global efforts to end AIDS by 2030 as a public health threat.
As we join the rest of the world today in observing Zero Discrimination Day, the commission maintains its statement during the 2021 World AIDS Day commemoration, that taking actions to deal with discrimination, Therefore adopting the the global Theme: “Remove laws that harm, create laws that empower, discrimination, will immensely  require policymakers to ensure that, the commissioners prevail.”

meanwhile, reaffirming the commitment of the commission, Hon. Wright maintained that the commission remains persistent and definite that in order to translate commitments into measurable policy change and programmatic interventions that result into the enjoyment of HIV-related rights by all; and in order to have Zero Discrimination by 2030, the national AIDS Commission is in a four count recommendations, recommending to all stakeholders that;

That all existing HIV related discriminatory laws, regulations and policies on our books are repealed.

Persons living with HIV and members of the key population have access to justice and can challenge rights violations.

That no one is denied health services based on perceived or real positive HIV status, sexual orientation or gender identity

Hon. Wright said in order to translate commitments into measurable policy change and programmatic interventions that result in the enjoyment of HIV-related rights by all; the commission remains committed to seeing the goals of 2030 achieved;

Eliminate mother to child transmission of HIV to less than 2%·

Scale up HIV interventions to reach 60% of those affected.