Residents in Marshall have continued to block the entrances of a crematorium in their vicinity, in fear that the emissions being released from ‘dead bodies being burnt’ are toxic and causing them psycho -social challenges.

According to a resident who asked not to be named, from time to time they have enforced supporters to help stop the Crematorium staff from receiving corpses.

This, they said, is as a result of enduring ‘smoke, toxic fumes and decomposed aromas for the ‘past three years.’

“I moved here and since then, my house is spoiling from the heat and smoke. We have coughs. Every time they burn a body we have to leave the house for three days,” they stated.Additionally, community members said the operators are not properly functioning. 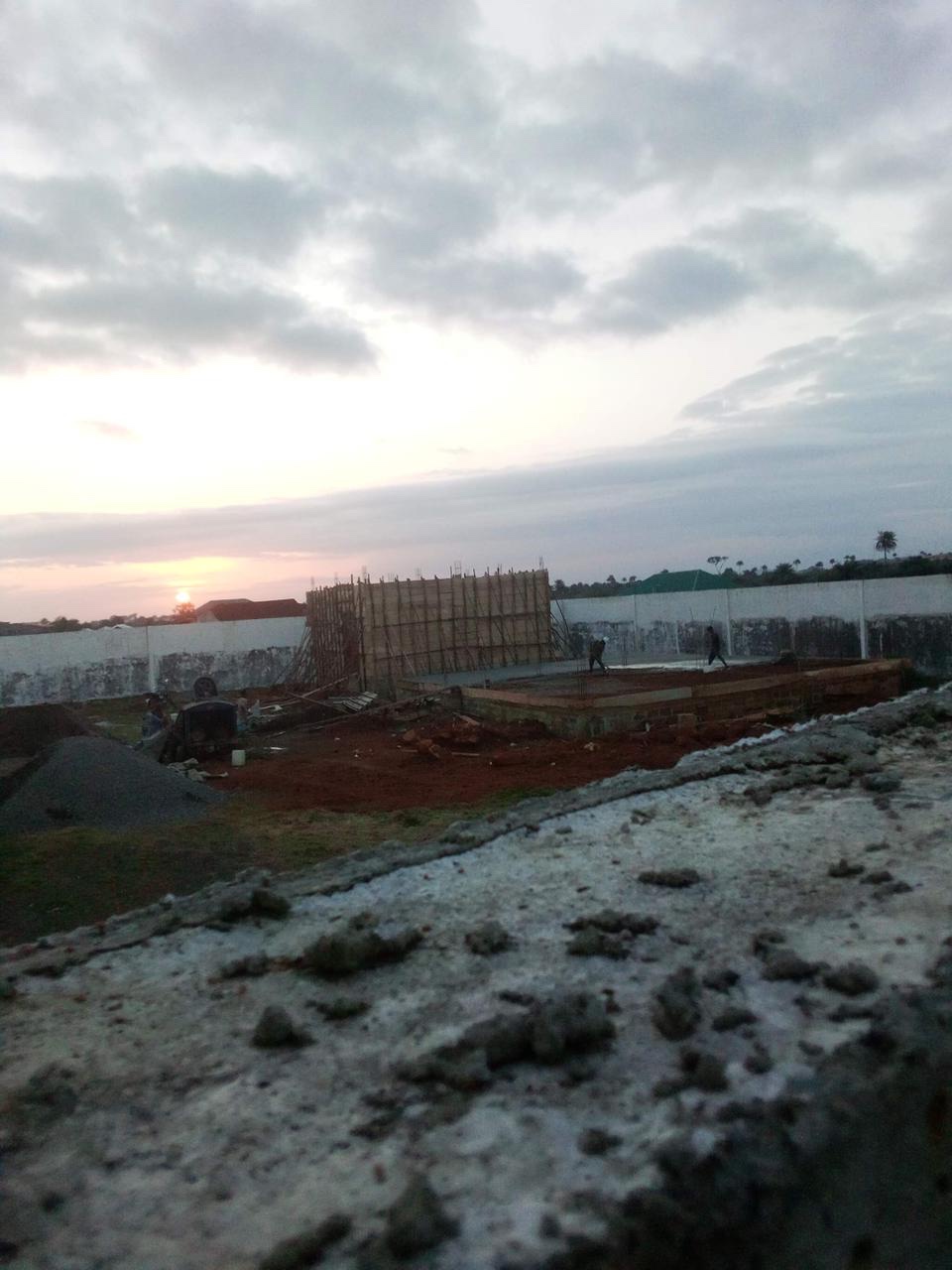 that the Liberian National Police have allegedly begun escorting corpses now being taken there.

“At one time, we had to protest before the crematorium added levels to their walls; before we could watch the burnings,” they added.

In as much, Jeff of the National Public Health Institute in Liberia added that the vicinity in question has been legally authorized by the Liberian government to operate.

For every cremation ceremony, he added, NPHIL has been present to make sure health protocols are in place.

According to Jeff, dialogues have been held to hear the outcries of the community to help make their discomfort ease.

But according to Jeff, the community has asked for ‘Commission’ each time a corpse is brought in. This has caused the situation to seem political.

“The government has allowed the Indian community to operate as it relates to the law allowing those that pass to befitting burials,” he said. Jeff added that the crematorium has not violated any laws, but has been asked to modernize their functions. “Presently, the crematorium has constructed a higher wall and built a room for the machine that was brought in today to exhume bodies,” he added. 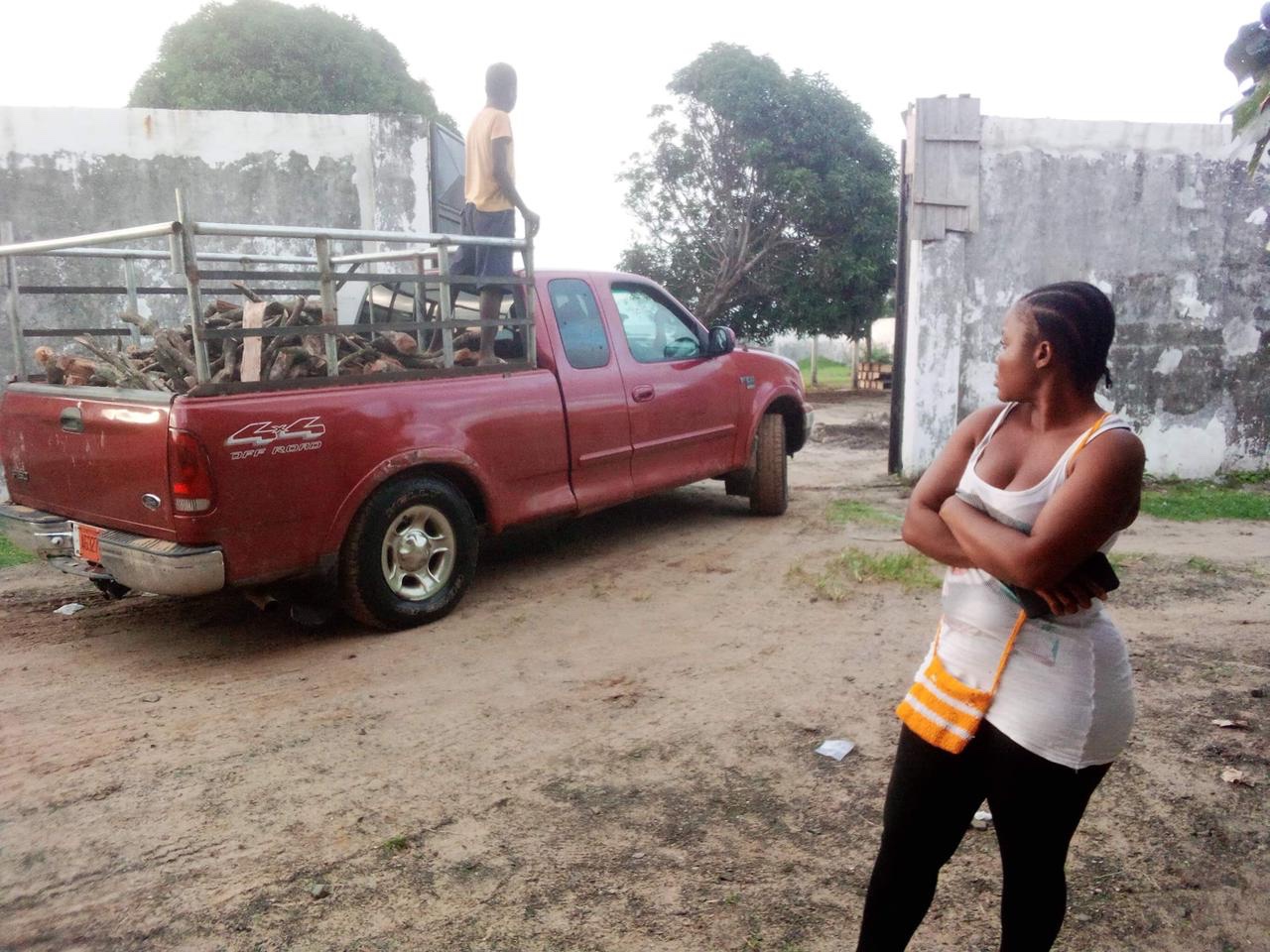 The crematorium, located in Marshall, has been in existence since 1980 and is now being operated by the Hindi and Liberian government.

Jeff confirmed that the crematorium is not only being used by Indians, but also by Liberians.

“We need to educate the Liberians that everyone is entitled to be buried the way it was planned. And that every measure has been put in place to protect them and operations functioning in Liberia,” he said. 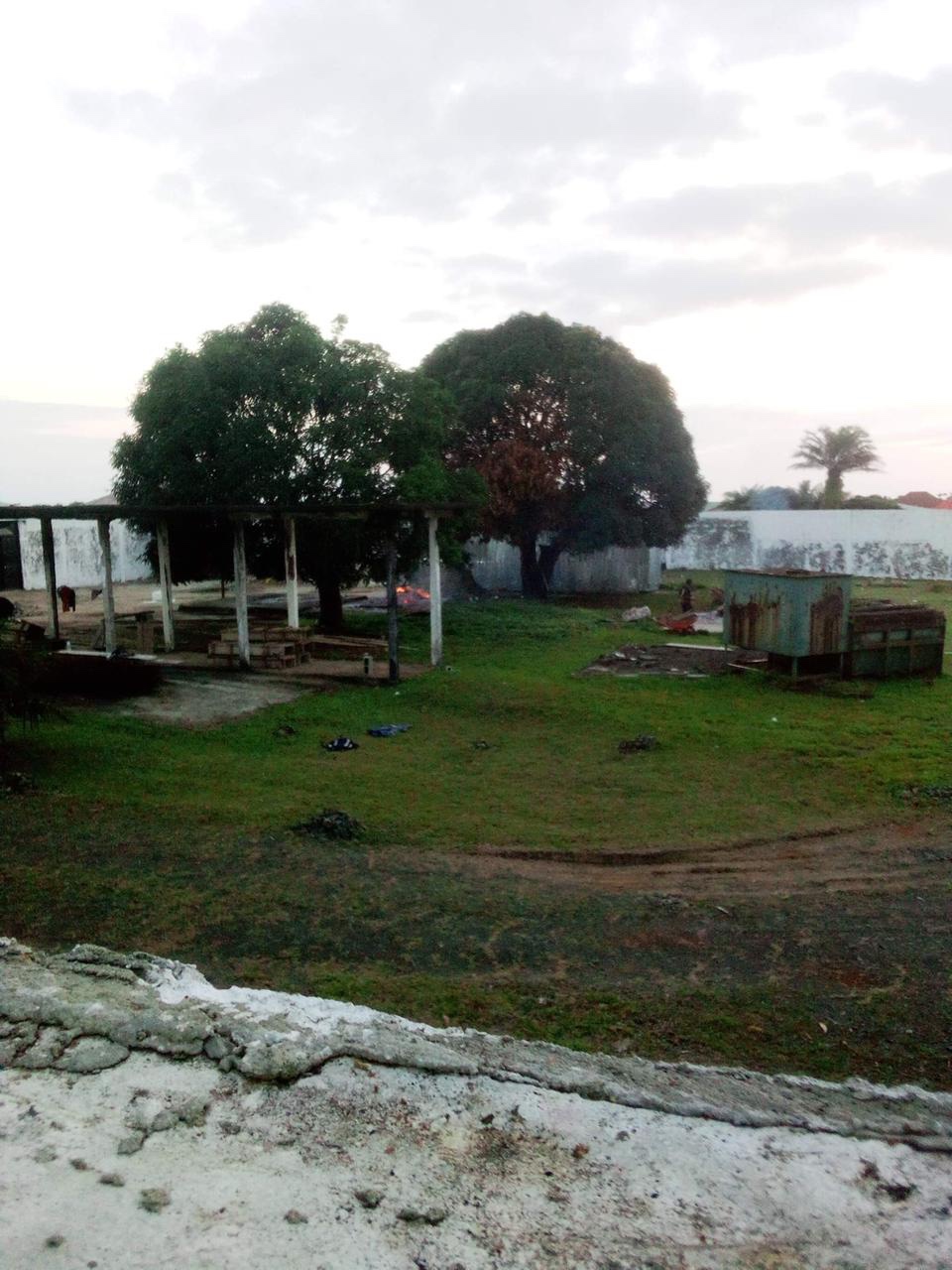