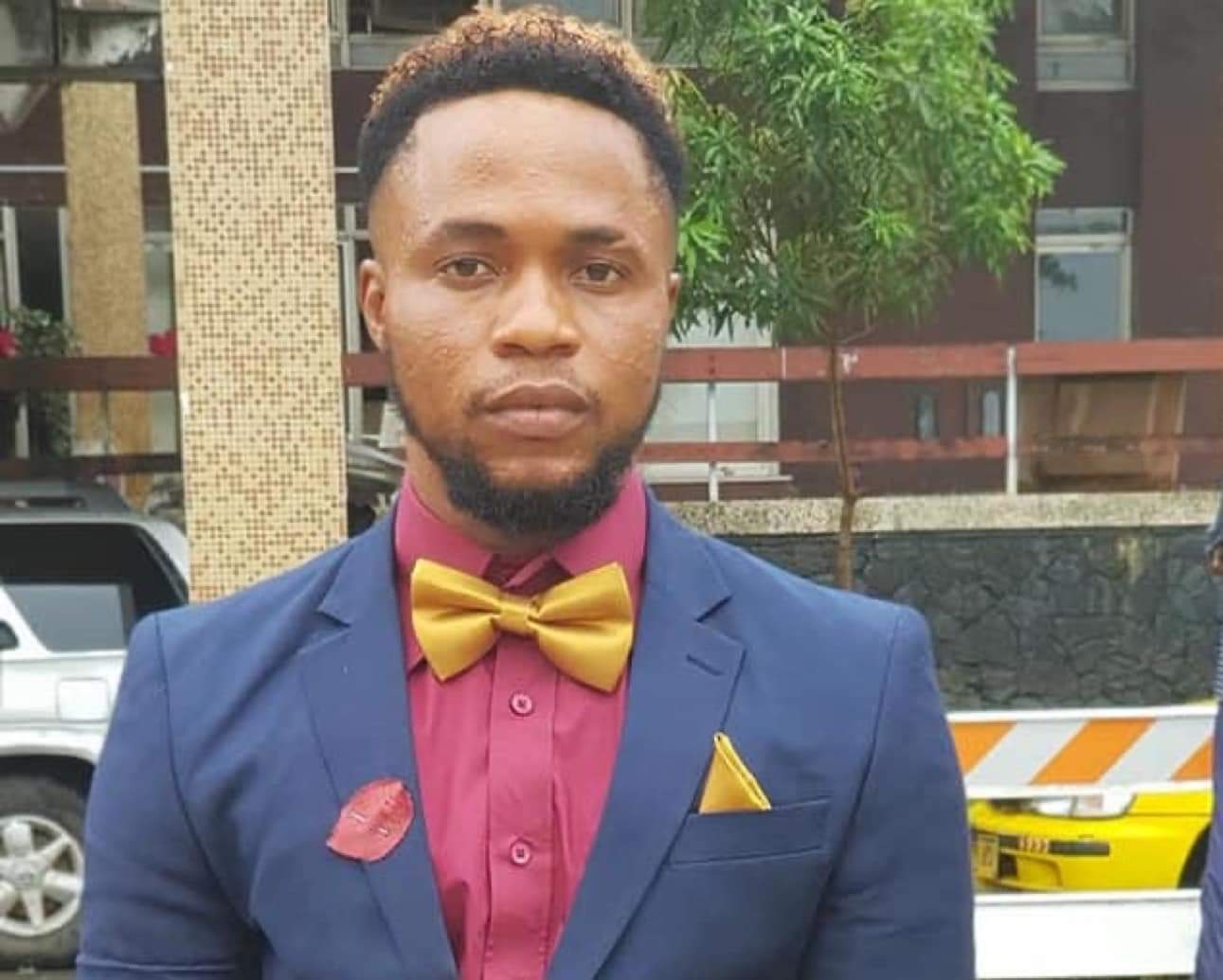 For was arrested after he failed to explain how he got possession of his fiancee’s phone, though he was not on the crime scene.

The move, according to the LNP is in furtherance of its investigation into the death of Cooper, whose death continues to provoke a public outcry.

Princess, 25, was discovered dead on Thursday, March 24, 2022, in the compound of the FAWAZ Building Material Store at ELWA Junction hours after she left the Capitol By-Pass where she was reportedly providing catering services.

The LNP noted that the increasing waves of death across the country have raised serious concern for librarians at home and abroad.

It said all efforts are being made to help mitigate the level of mysterious killings and other crimes against its citizenry.