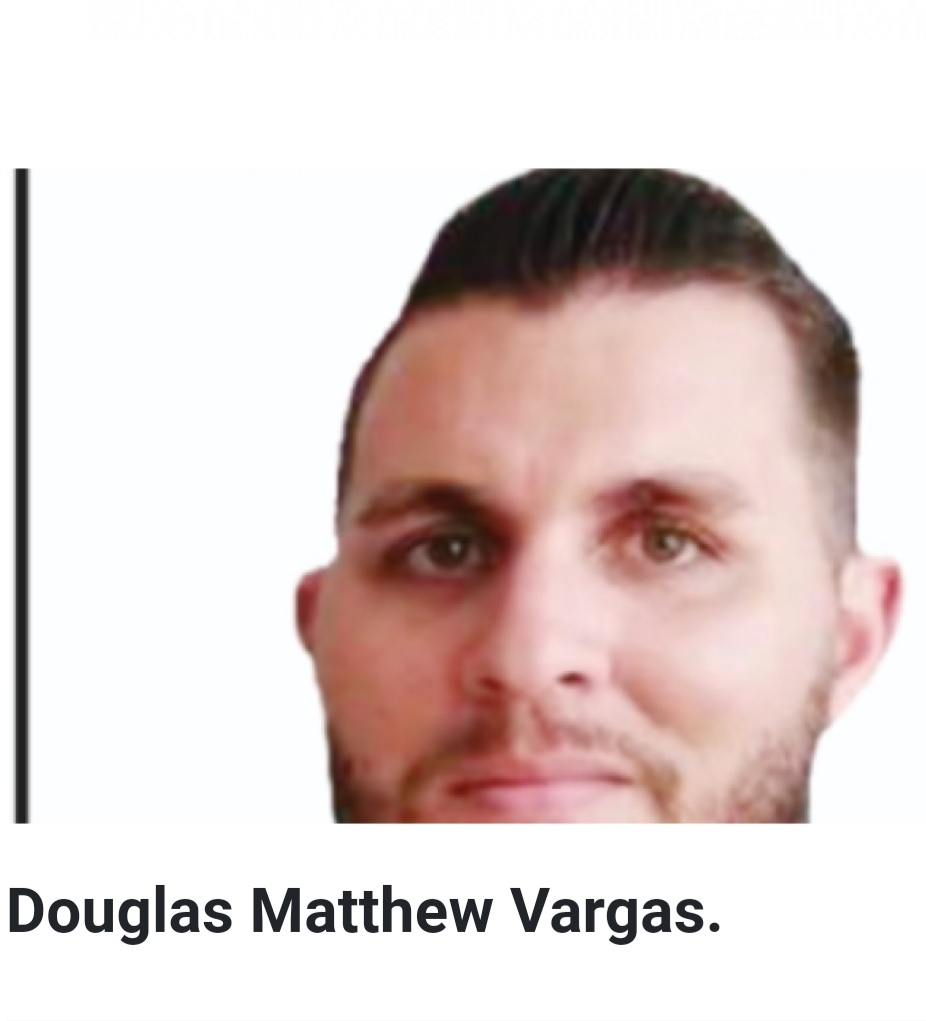 An American teacher, who sent nude photos to students, has been discovered dead in his home.

Emotions are high, yet the feelings remain indescribable and incomprehensible, that a foreign teacher will reportedly take away his own life, after he was exposed for sending nude pictures and messages to several students, including the granddaughter of Liberian Vice President ,Jewel Howard Taylor.

The reported exposure of his alleged habit is not just all, but many are asking, why the man at the center stage of the allegation, Douglas Matthew Vargas, Jr., ended up like that?

Was he afraid of the shame and possible prosecution?

“Vargas’ death is being ruled as a suicide.

His home was not broken into and everything is still in tact,” Mr. Carter said in a brief interview.

The deceased was a teacher at Our Lady of Grace International School.

A statement quotes the School’s administration as saying, the teacher was found dead at his residence.

“Vargas, known fondly on campus as Mr. V, was found lifeless in his home on December 20, by his house attendant who had noticed the door was locked from the inside,” said Fr. Maroun Zogheib, Director of Our Lady of Grace International School.

Vargas was a former teacher at the defunct More Than Me Academy, and was reported to the school administration by a student who alleged that the instructor had been engaged in sexual harassment with other female students.

He was being called in for an investigation by the school, but after several futile attempts prior to the discovery of his demise, he could not be reached.

The instructor was notified about the consequences involved if it were discovered to be true.

The instructor’s phone was unreachable, because it rang endlessly without a response; and upon arrival of his house attendant, who has a key to his house, it was established that the door was locked from the inside, thus prompting administration to contact the liberia national police who, upon arrival at the instructor’s house, managed to gain entrance and discovered his lifeless body”, the statement concludes.

Investigation has been launched by the police to establish the cause of death.