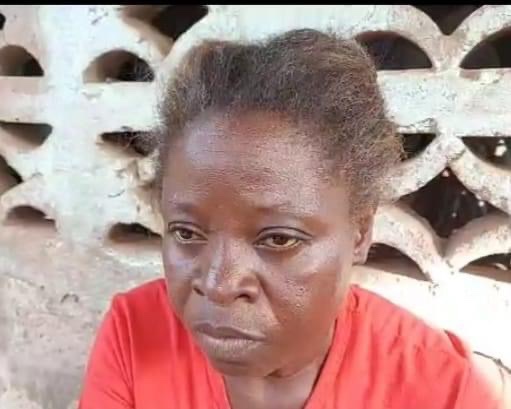 Over the weekend, a 3-year-old girl was allegedly raped in Paynesville by a 17-year-old boy identified as Kwesi Johnson.

Speaking to Spoon News, the Grandmother of the survivor Elizabeth Logan, narrated that the medical report has shown that the girl was was lacerated six inches above her private part, near her anus.

Madam Logan said that on Saturday, February 26, 2022, she returned home from the market and noticed her grandchild was crying while blood was oozing from her panties.

Logan said she immediately called community dwellers, who later helped to establish that the girl was with the perpetrator throughout the day.

The alleged perpetrator is currently in police custody.

The Grandmother of the survivor wants government and well-meaning Liberians to help her seek justice for her grandchild.

She added that she is seeking help to change their environment, due to stigma and other forms of discrimination they are currently facing.