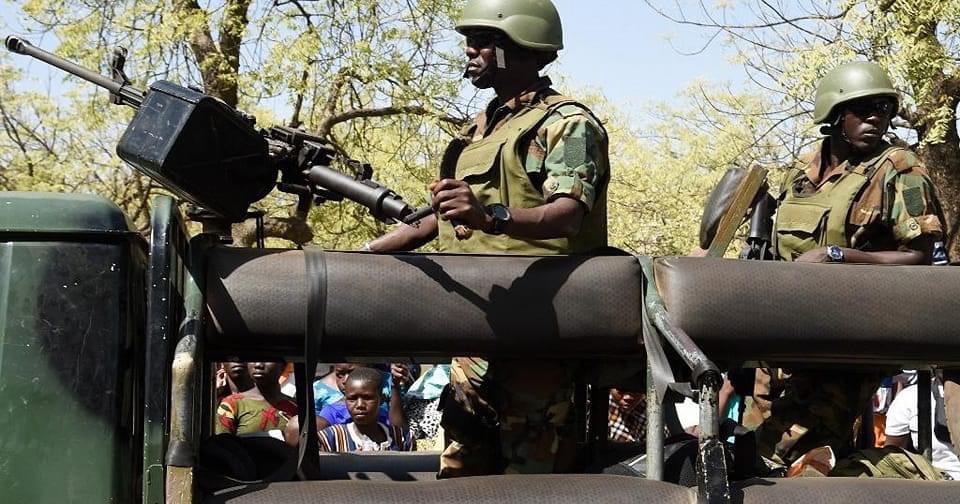 This marks potentially the first deadly raid on its territory by Islamist militants who have claimed thousands of lives in neighbouring countries.

According to reports, the attack by heavily armed gunmen took place before dawn at an army post in the Kpendjal prefecture near the border with Burkina Faso, the government said in a statement sourced by Reuters.

Security analysts suspect this may be the works of a local al Qaeda affiliate that is based in Mali.

Violence from armed groups and criminal networks is on the rise across West Africa.

Togo has so far been spared the violence, which has forced millions to flee their homes, but security experts have warned about a spread in operations that could cover coastal states like Togo.

In 2018, Togo’s military launched an operation to stop Islamist groups from ghosting in from the north.