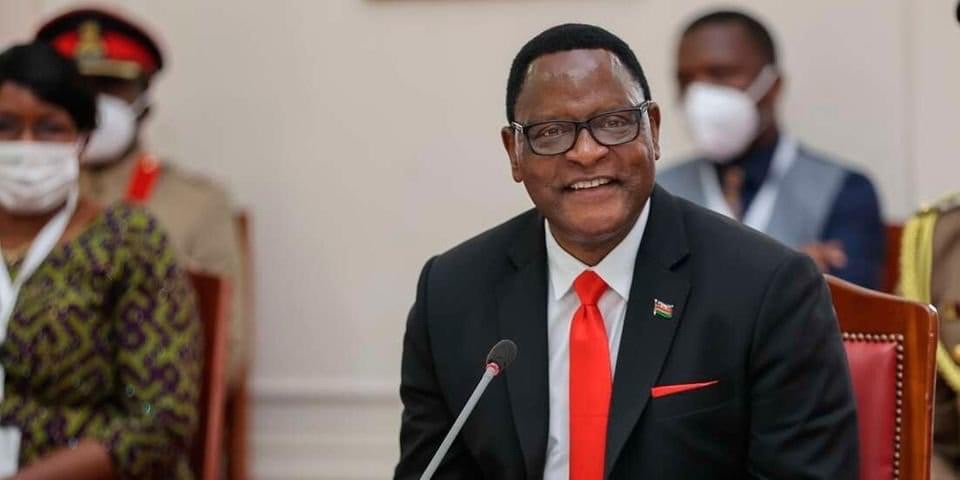 National Police Deputy Spokesperson Harry Namwaza said Ms Chidawawa Mainje, 39, who has since been charged with cyber-harassment, was arrested Saturday after allegedly insulting the president on WhatsApp.

The nurse is said to have insulted the president after a debate emerged on a WhatsApp forum regarding Malawi’s economic situation.

She is said to have criticised the president before a member of the WhatsApp group took a screenshot of her post and sent it to a politician who later reported the issue to police.

It is not the first time that the country´s authorities have arrested someone for insulting a government official.

Last week, police arrested Dauka Manondo, 51, over a WhatsApp post in which he allegedly insulted the country´s Minister of Labour Vera Kamtukule.

President Chakwera, a Christian preacher and theologian, beat the incumbent Peter Mutharika in a re-run of the 2019 poll.

He was sworn in as president in June 2020, ending a period of turmoil after annulled elections the previous year.

There is an escalating disappointment with president Chakwera’s government in the southern African country.

Last year, the country saw demonstrations against unemployment, the high cost of living, corruption and nepotism.

The protestors demanded President Chakwera to fulfil his campaign promises such as creating one million jobs and providing free water and electricity connections.

In January, President Chakwera dissolved his Cabinet on corruption.

The World Bank says that Malawi, with 18 million people, remains one of the poorest countries in the world despite making significant economic and structural reforms to sustain economic growth.

Its economy is heavily dependent on agriculture which employs nearly 80 per cent of the population.

Trade policies and a business environment continue to impede investment and commercialisation, as well as erratic electricity supply that limits value addition and slows economic diversification.

In December, the International Monetary Fund (IMF) warned Malawi that it would be beneficial for the country to anchor its fiscal program in a way that stabilises its debt quickly.

According to the IMF, substantial development and social spending needs, a high debt burden from the past, and limited availability of budget support were leading to sustained fiscal and current account deficits.

Given already pressing debt service needs, delaying adjustments will exacerbate pressures down the road, it added.