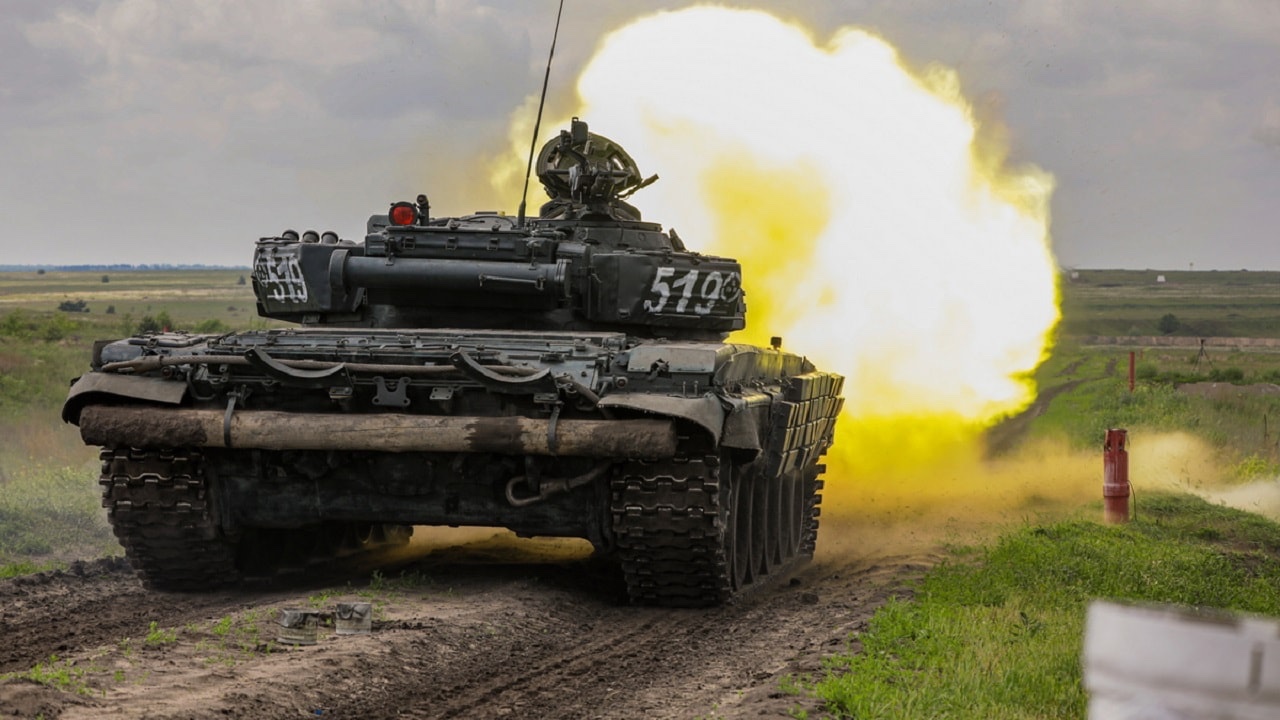 Almost five weeks ago, Russian President Vladimir Putin ordered his forces into Ukraine for what he believed to be a quick campaign to topple the defiant Ukrainian government and once and for all stop Kiev’s shift to the West.

Since then, more than 16,000 Russian soldiers have been killed, while the Russian military has lost more than 3,000 tanks, infantry fighting vehicles, armored personnel carriers, and other military vehicles, according to the Ukrainian Ministry of Defense.

“When you look at the map, you can count literally on one hand the number of population centers that we assess are in Russian control right now,” the American defense official stated, adding that the Russian forces “haven’t achieved anything” with respect to what the Pentagon has assessed to be Moscow’s objectives in Ukraine.

A few hours after that U.S. assessment, the Russian Ministry of Defense did a televised update on Putin’s “special military operation.” Russian defense officials stated that the war was going according to plan and that it had entered its second phase.

What went so wrong? How did the Russian military—considered a near-peer adversary to the U.S. military before the war—end up failing to achieve all of its primary objectives in Ukraine?

“From my read of the battlefield, [Russia’s] plan was filled with hubris, lacked combined arms operations, and was dysfunctional in logistical support. [Ukraine’s] plan was to fight [the Russian forces] by ‘holding on to their belt-buckles,’ prioritizing targets, & destroying their killers & logistics. [Russia] used 4 axis of advance for a grand plan of a battle of annihilation. [Ukraine] always wanted to conduct a campaign of attrition. Both of these kinds of fights result in massive amount of battlefield casualties,” Retired U.S. Army General Mark Hertling, a former commander of the U.S. European Command, said on Twitter.

Russia launched the invasion with approximately 190,000 troops, while the Ukrainian military fielded about 250,000 men. This was a conventional war. Not a counterinsurgency campaign like the one in Chechnya or limited air support campaign like the one in Syria. Although technologically inferior, the Ukrainian military could field a number of high-tech tanks and aircraft; U.S. and NATO assistance added potent anti-tank and anti-aircraft weapons to the Ukrainian arsenal, further increasing its capabilities.
“This illegal RU [Russian] invasion of UKR [Ukraine] is very different. It’s a ‘force-on-force’ fight between a ‘technologically advanced army’ (RU) vs an army [with] less equipment, but with more heart (UKR),” General Hertling added.

Moscow underestimated Ukraine’s military capabilities and will to fight. And now the Russian troops in Ukraine are reaping the results of Putin’s hubris.

“One last thing; Casualties in war are gory. Deaths affect soldiers & units in ways most can’t imagine. Combat deaths are ugly. Those killed are mostly 18-24 [year old] who had an entire life in front of them. Their bodies are savaged or burned beyond recognition. That’s why most soldiers who have seen war never want to see it again. And why some professional soldiers do all they can to prevent wars in the future, with an understanding of what is at stake. And why Putin’s illegal & criminal war in Ukraine is such an abomination,” Hertling added.