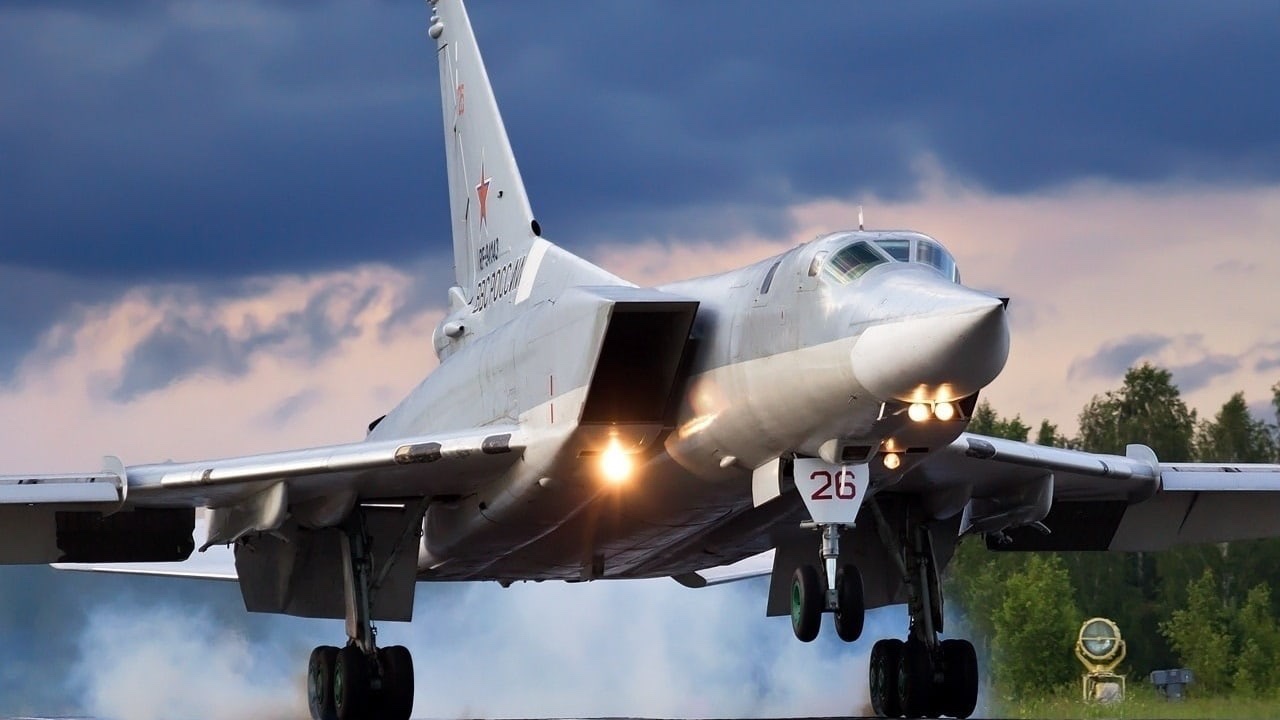 The U.S. announced that it is formally accusing Russia of war crimes for certain actions of the Russian military in Ukraine.

On Wednesday, the U.S. Department of State announced that it reached a formal determination that over the 28 days, Russian troops have committed war crimes in Ukraine.

The Russian invasion of Ukraine focused on capturing key urban centers, including Kiev, Kharkiv, Odesa, and Mariupol, and toppling the Ukrainian government.

Having failed to achieve these goals, and suffering tens of thousands of casualties in the process, the Russian military has shifted to an indiscriminate bombardment of urban centers, killing and wounding civilians.

“Last week, I echoed President Biden’s statement, based on the countless accounts and images of destruction and suffering we have all seen, that war crimes had been committed by Putin’s forces in Ukraine. I noted then that the deliberate targeting of civilians is a war crime. I emphasized that Department of State and other U.S. government experts were documenting and assessing potential war crimes in Ukraine. Today, I can announce that, based on information currently available, the U.S. government assesses that members of Russia’s forces have committed war crimes in Ukraine,” U.S. Secretary of State Anthony Blinken said in a press release.

More than 100,000 people are trapped in Mariupol, while Ukrainian officials claim that more than 2,400 civilians have been killed by the indiscriminate Russian shelling of the city.

To avoid sustaining heavy casualties in the alleyways and streets of the Ukrainian cities, the Russian military has been using long-range fires to destroy block by block Ukrainian defenses. That approach, however, takes a huge toll on innocent lives.

“We’ve seen numerous credible reports of indiscriminate attacks and attacks deliberately targeting civilians, as well as other atrocities. Russia’s forces have destroyed apartment buildings, schools, hospitals, critical infrastructure, civilian vehicles, shopping centers, and ambulances, leaving thousands of innocent civilians killed or wounded. Many of the sites Russia’s forces have hit have been clearly identifiable as in-use by civilians. This includes the Mariupol maternity hospital, as the UN Office of the High Commissioner for Human Rights expressly noted in a March 11 report. It also includes a strike that hit a Mariupol theater, clearly marked with the word “дети” — Russian for “children” — in huge letters visible from the sky,” Blinken added.

According to the State Department, the assessment for this formal declaration was based on open-source reporting and intelligence collection. With the spread of technology and social media, ordinary citizens have become reporters, and evidence collected through social media helps to hold accountable the Russian forces for their actions in Ukraine.

“The U.S. government will continue to track reports of war crimes and will share information we gather with allies, partners, and international institutions and organizations, as appropriate. We are committed to pursuing accountability using every tool available, including criminal prosecutions,” the U.S. Secretary of Defense added.

The International Court of Justice has already begun an investigation for potential war crimes in Ukraine. Last week, the court’s chief prosecutor asked for countries to support his investigation in order to hold Russian President Vladimir Putin and the Kremlin accountable and prevent further war crimes.

On March 16, the United Nations’ International Court of Justice ordered Russia to seize its military operations in Ukraine effective immediately. Only China and Russia dissented from the decision, while 13 other countries voted in favor.
However, in the end, despite the U.S. government’s formal declaration, it will fall on a court of law—such as the International Court of Justice at the Hague—to prosecute and determine criminal guilt.