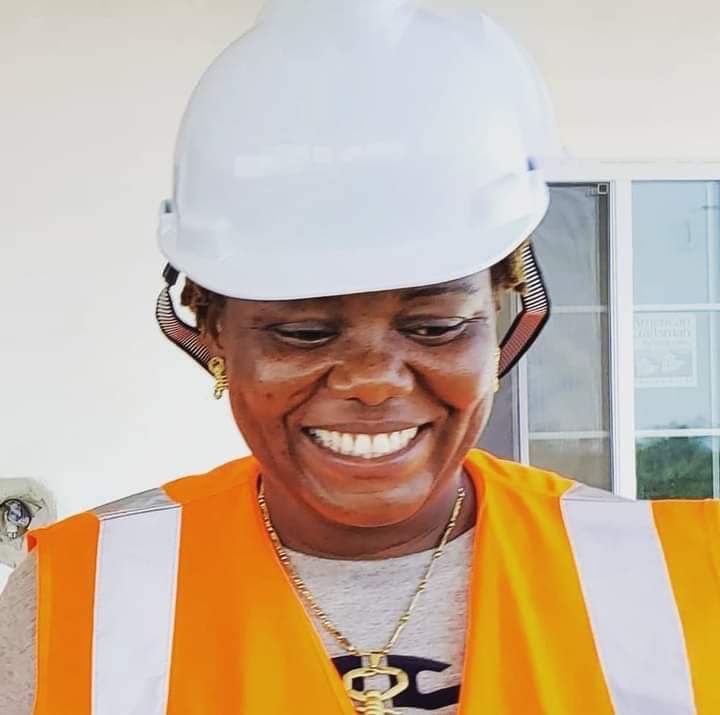 Buchanan- Superintendent Janjay Baikpeh of Grand Bassa County says that the Acting Minister of Public Works, Ruth Coker Collins deserves to be the Minister proper for her dedicated services to the nation.

According to Superintendent Baikpeh, Acting Minister Collins worth to be the Minister proper because she has worked diligently in implementing the president’s policy agenda on roads and bridges.

He named the Timbo and Dusa bridges among others that Acting Minister Collins has implemented under the Weah led government.

Speaking recently at the ground breaking of the Grand Bassa University Bridge, he said if he meets the president, he will appeal to him that she becomes the minister proper.

President Weah appointed Acting Minister Ruth Collins after the death of the late Minister Mabutu Nyenpan who died in 2020 in Accra Ghana.