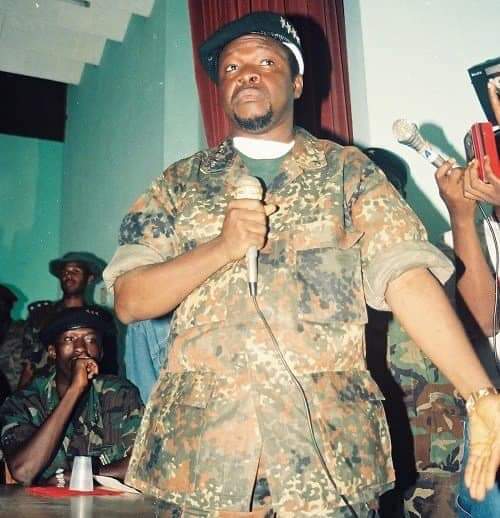 His death has sparked mis- reactions from the public, that one of the most notorious perpetrators of the Liberian civil war ,has died without facing trail for crimes committed by his rebel group .

A former  Commissioner of the defunct Truth and Reconciliation Commission, Massa Washington , has  expressed  regrets  that the former warlord was not prosecuted for war crimes before his death.

Kromah, who died early Tuesday morning from unspecified disease, has been ill for a length of time until his death.

In 2009, Liberia’s Truth and Reconciliation Commission recommended that Kromah face trial for 6,000 war crimes allegedly committed by forces under his command.

But Alhaji Kromah has always denied the allegations brought against him and his forces by the TRC.

Reacting to the death of Kromah, former TRC Commissioner, Massa Washington told the BBC Focus on Africa,  that the issue of death is always characterized with sympathy, but she was disappointed,  because he could not face trial for war crimes committed against the Liberian people.