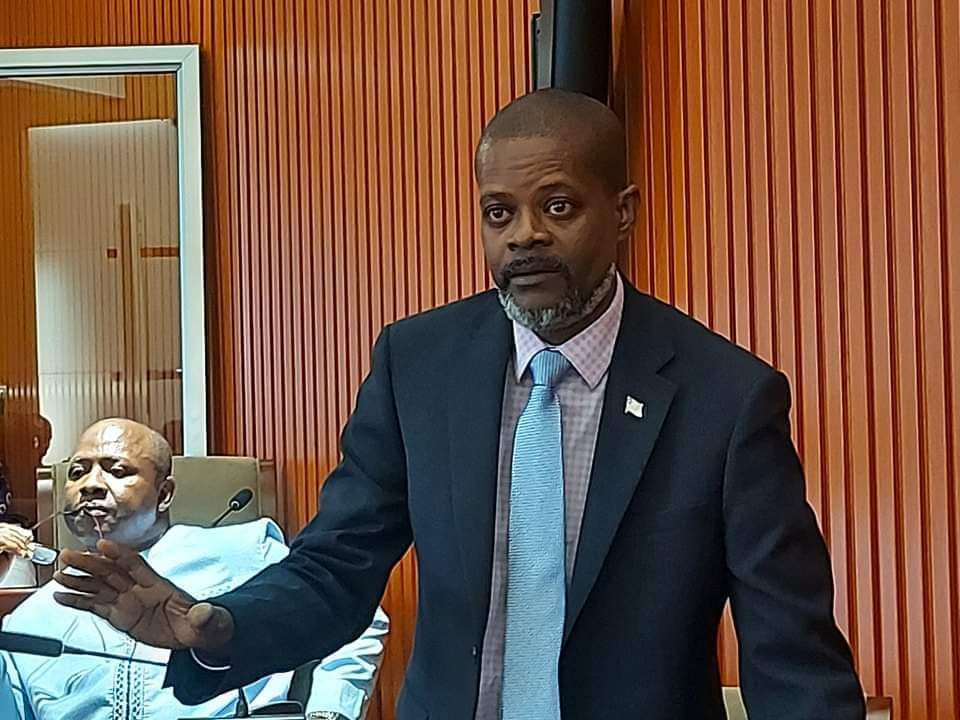 It even became embarrassing when LACE and the ministry of health refused to undertake project from US$ 30k dished out to the Montserrado County lawmaker.

Apparently, Senator Dillon has become the campaigner against lawmaker taking such an amount for legislative engagements in the new proposed budget.

Speaking recently during the Senate’s regular plenary session up Capitol Hill, Senator Dillon cautioned his colleagues that the US$30k will hunt members of that august body if they accept it.

According to the CPP lawmaker, there are many speculations from citizens across the country regarding the US$30k, due to the failure of the Senate to have initially made public the essence of such money in the previous national budget.

Senator Dillon further called on his fellow legislators to not only open the financial instrument currently placed before members of that august body, but also provide adequate and convincing reasons why a certain budgetary appropriation should be made for any government ministry or agency.

Also commenting on the matter, Maryland County Senator, Gbleh Bo-Brown blasted his colleagues, including Senator Abraham Darius Dillon for their alleged weakness to extensively read and understand the standing rules of that august body.

Senator Brown also clarified that the US$30k has never been part of the Senate’s Budget under the national budget.