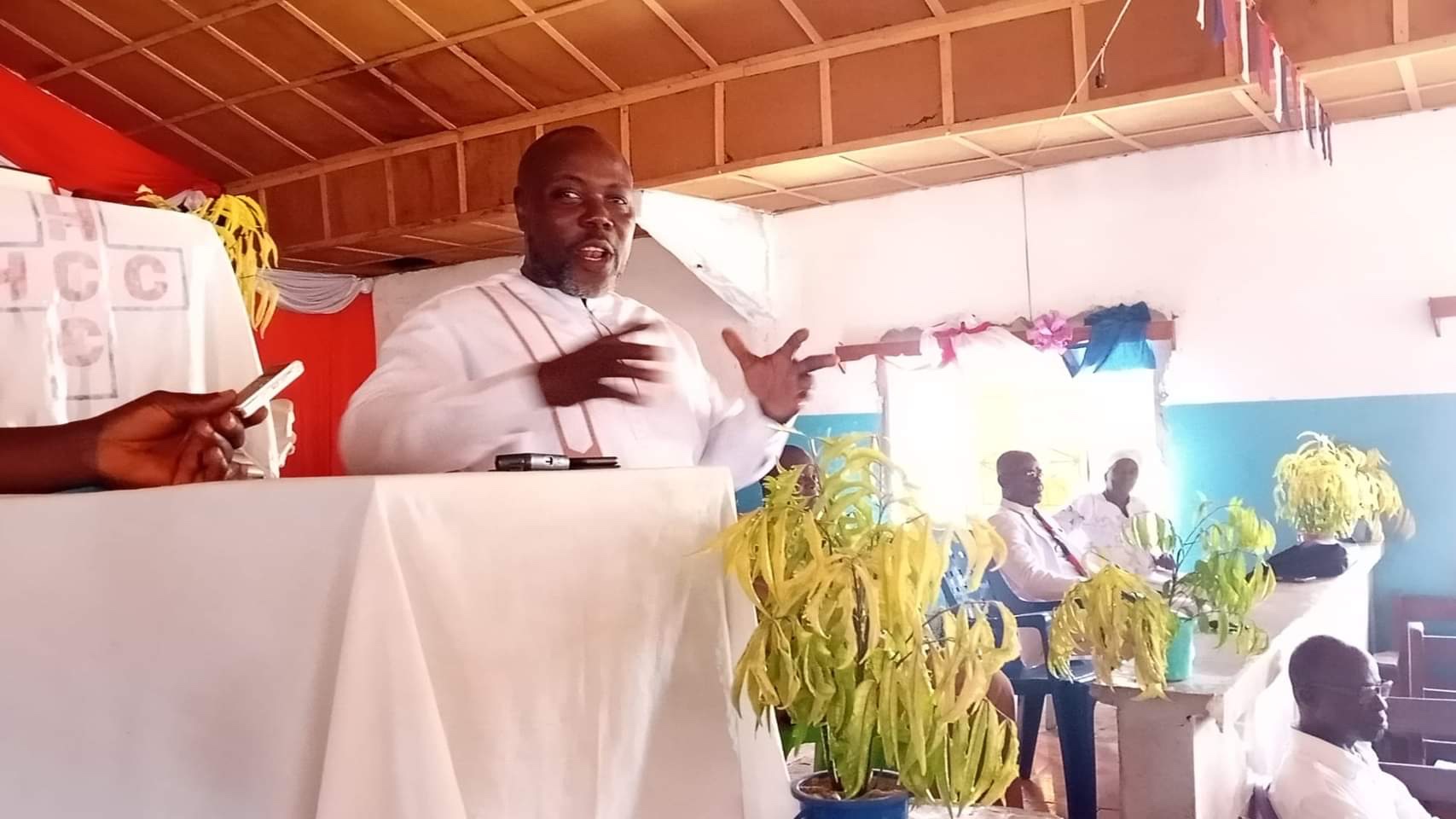 BUCHANAN, Senator Jonathan Kaipay Of Grand Bassa County has stressed the need for those who did wrong to the late Counselor Charles Walker Brumskine to apologize.

Senator Kaipay said there were other group of Bassa citizens who went from county to county to campaign against Brumskine presidential bid in 2017, therefore they should apologize for such act.

The Male Senator also openly apologized for not obeying some of the things Brumskine used to tell him when he was still alive.

Meanwhile, He calls on every citizen to follow suit as he apologizes for not obeying the late Counselor when he was alive.