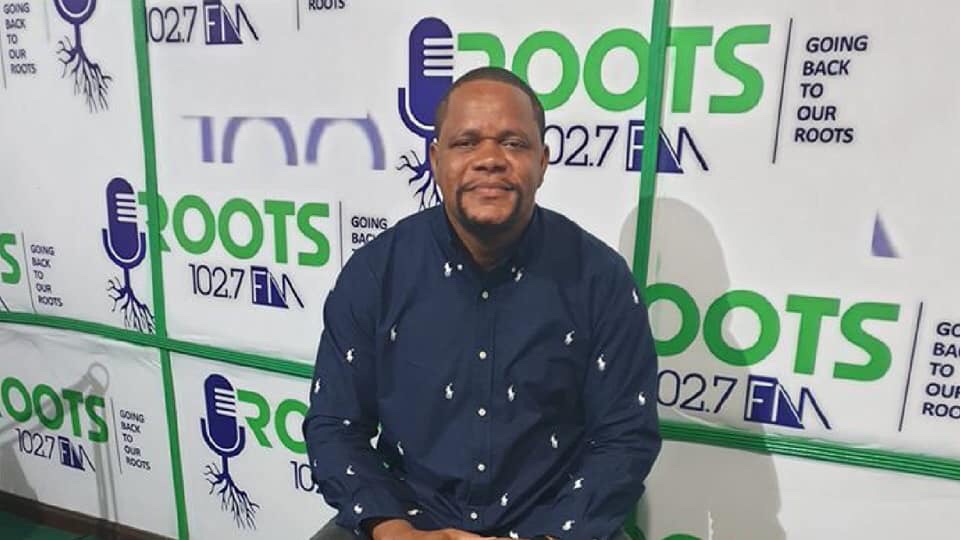 The government of Liberia has warned the managements of Sky Communications and Radio Bushrod (D15 Radio) against relaying in the future the broadcast of the former popular publisher of Roots 102.7 FM radio station, Henry Costa.

The Government said Costa is currently a fugitive from Liberian justice.

The warning was given by Information Minister Ledgerhood Rennie during a meeting intended to discuss Sky Communucations and D-15’s decision to broadcast a program of Henry Costa against the expressed interdiction or forbidding of the government of Liberia.

The meeting was attended by the Acting Chairperson of the Liberia Telecommunications Authority, Edwina Zackpa, Ministry of Justice, Solicitor General Syrrenius Cyphus, the President of the Press Union of Liberia Charles Coffey, and the House of Representatives’ Committee Chair on Information, Representative Ivar K. Jones.

Information Minister, Rennie frowned on what he called the “abuse of the airwaves”, while emphasizing that radio owners ought to abide by the guidelines set by MICAT and the Liberia Telecommunications Authority.

He said although the government believes in freedom of speech and a free press, it will not hesitate in the strict enforcement of the laws of Liberia.

He warned the management of both stations, and all others against repeating the infraction or risk the revocation of their permits.

“Costa, he said, as a fugitive can not be broadcasting to Liberian audience while out of the country and outside its jurisprudence. How does a person seek redress if he feels injured” the Minister asked rhetorically.

The Liberian Solicitor General stressed during the discussion that the government was more concerned about national security than it was about content.

He cited the November 3, 2019 incident when Henry Costa used his media outlet to direct people to engage in acts that broke the law.

He revealed that because of this, there’s a pending litigation against Mr. Costa. The SG explained that there are many challenges with having Costa broadcasting to Liberian audience.

In his defense, T-Max Jilateh said the government had not told his station spefically before Friday meeting not to air any show from Henry Costa.

He however announced that although the Thursday program was sponsored, “hereafter, I will no longer have Costa on my Platform”.

The President of the Press Union of Liberia, Charles Coffey warned journalists to “proceed with caution” when hosting non-journalists like Costa.

“Our code of conduct is clear and invectives; inciting people to war are forbidden” PUL President said.

LTA’s Zackpah, for her part, urged media houses, including those that were cited, to ensure they are fully compliant with LTA’s guidelines which she said are the prerequisite for the issuance of licenses.