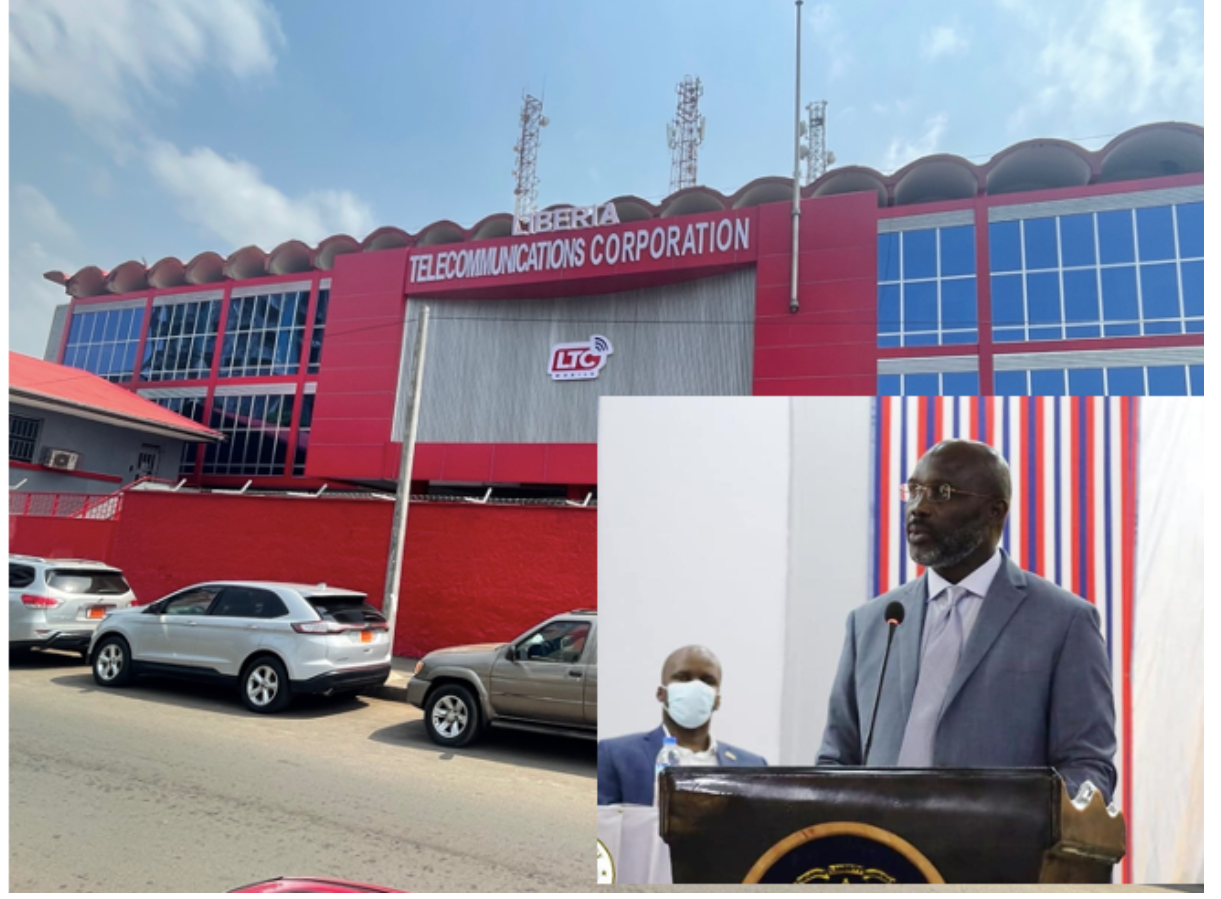 After the launch, Libtelco  will now be known as Liberia Telecommunications Corporation Mobile (LTC Mobile).

The launch will include the introduction of mobile GSM services by the Corporation and President Weah will on Tuesday make the first voice call on the new network (022).

According to the management, it is not the government’s intention to take the existing service providers out of business,  but to  fill in the gaps and meet the needs of the Liberian people.

The LTC management dispelled  misconception, that the LTC mobile will be playing the role of a regulator and at the same time a player , since it’s government owned.

However, the  management noted that the regulation of the sector solely lies with the Liberia Telecommunications Authority , while LTC is a service provider like other state-owned enterprises.

It has been operating a CDMA 2000 1X-EVDO network that provides affordable voice and data services in Liberia.

To change the narrative, the Weah-led administration has set an ambitious plan to expand the scope and operations of the Corporation.

In 2020, the 2007 Act was amended to ensure that the LTC provide full scale mobile network operations in Liberia.