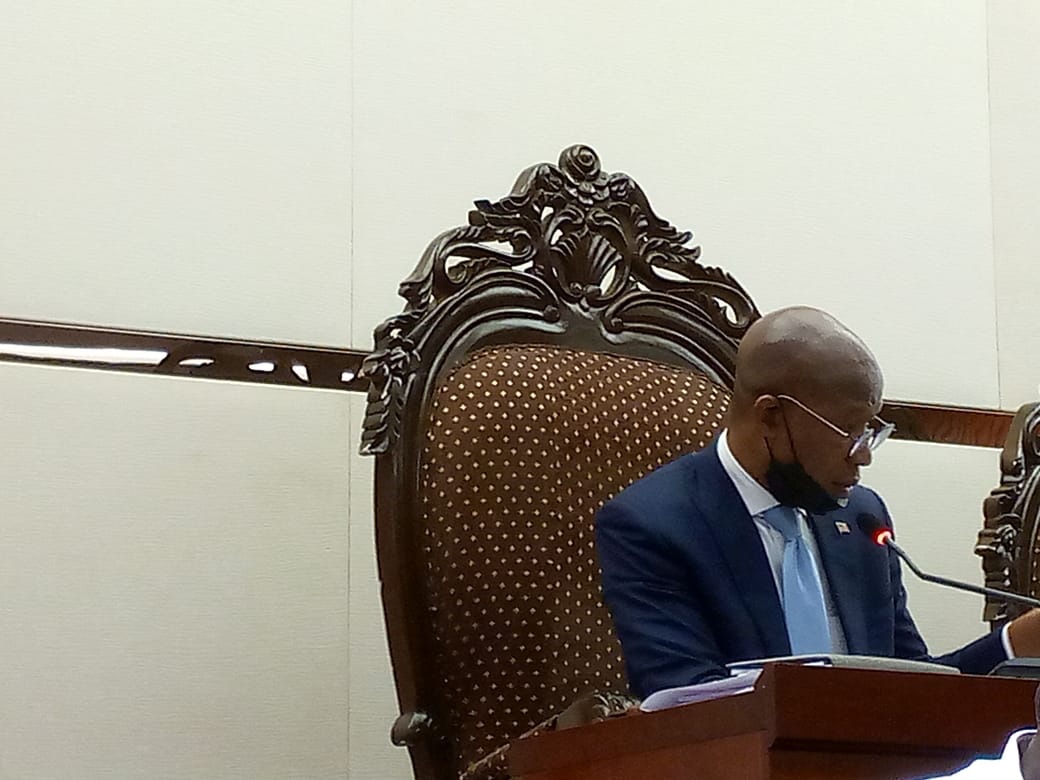 The Plenary of the House of Representatives has unanimously agreed to summon the Minister of Internal Affairs and the Superintendent of Margibi County to appear before the august body on Tuesday, 1 March.

Members of the House reached the decision based on a complaint filed by Rep. Ivar Jones of Margibi County Electoral District #2 in which he alleged that the Ministry of Internal Affairs and County Authorities are yet to disburse his district’s share of US$ 18,000 County Development Fund.

Internal Affairs Minister, Varney Sirleaf and Superintendent Jerry Varney are expected to appear next Tuesday, 1 March to give reasons for their refusal or delay in the disbursement of the Social Development Fund to the People of Electoral District# 2, Margibi County.

An amendment to a motion made by Rep. Dorwoin Gleekia of Nimba County, District #6 to include the Minister was made by Rep. Byron Zanwea of Electoral District #2, Rivercess County.