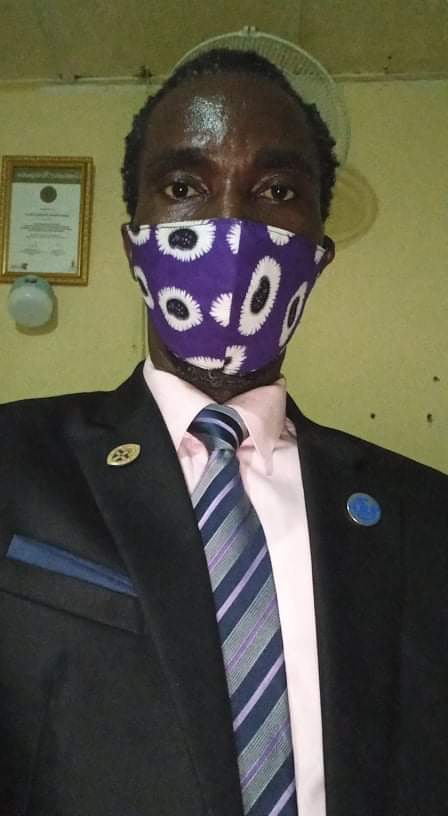 The He For She Crusaders Liberia, through its National Coordinator, Tamba F. J. Johnson, is calling for more men’s engagement to ensure that Liberians, both women and men, support women vying for the pending by-elections schedule to take place in November 2021 in Bomi, Bong, and Grand Gedeh Counties.

According to Mr Johnson, women’s faces are usually increased during national events and not their voices at decision making processes and as such their representation in Peace and Security is gravely undermined.

He disclosed Liberia is far below the threshold of the 30% set by the UN for state parties to consider for women inclusion at all levels.

Though Liberia is enjoying fragile peace, this peace must consider the culture of equality, not necessarily equity. Liberia under the watch of “A He for She Champaign and A Feminist in Chief” must consider women’s empowerment, equal representation and participation.

Considering this call to action, Mr. Johnson is urging the President, His Excellency, George M. Weah, who has repeatedly committed himself to women ‘s inclusion and protection as a priority of his government, taking this campaign to engage more men to support women’s elections during this by-election.

Finally, the advocacy group is equally calling on women to support women, and stop the backbiting. Women constitute over 51% of the Liberian population. There is no reason why women should be underrepresented.