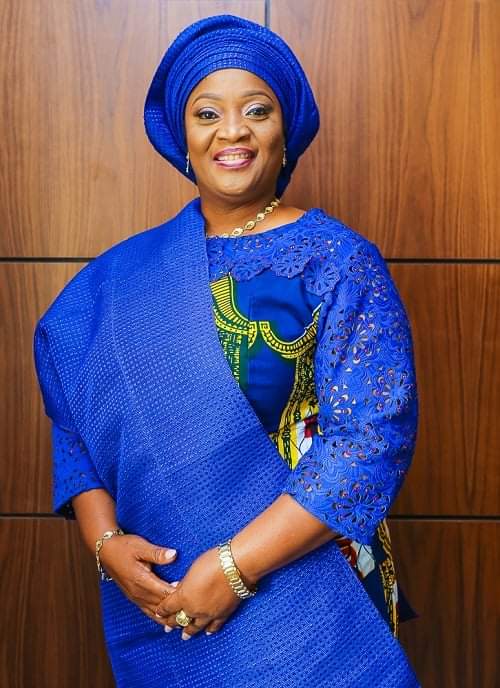 The House of Representatives has since passed the national budget in the amount of US$ 786.5 million and submitted it to the    Senate for concurrence during a  Special Session in December 2021.

VP Taylor stressed that the budget which is the last pre- electoral budget must have direct benefit on citizens.

“Keep in mind that the 2022  draft National Budget is the last pre-electoral budget, which should take into consideration its direct effect on youth unemployment, accelerated digital platforms for the country’s educational systems, as well as increasing agricultural access, supporting financing and provision of Agro-processing facilities to farmers,”  the VP said.

VP Howard -Taylor, as part of her critical scrutiny of the budget , wants  the inclusion on the  GoL’s payroll of all-volunteer teachers, local government personnel, and Health Care Workers,  at the same time providing support for the improvement and revitalization of other key sectors such as Tourism and Economic empowerment to strengthen vulnerable groups.

She admonished senators to critically consider the need to fully fund the National Elections Commission to help its electoral activities promptly.

The Liberian Vice President also called on members of the Senate to take into consideration the provision of financial support to county capitals and county Education Systems as well as financing the supplies of drugs and equipment for hospitals.

VP Howard -Taylor also rally the the Senate support to provide funding for a long-delayed census process,  provision of adequate funding for the improvement and operations of the security sector, funding for improvement in the judiciary, and also funding for the completion of the long awaiting coastal corridor which linked the South East, as well as adequate funds for the proper pension of Civil Servants who should not be put on a waiting list for their just benefits.

Additionally, she admonished Senators to consider the clearing of a backlog of bills in Committee Rooms, something she said has stalled the work of the Liberian Senate.

In closing, the President of the Senate called on each senator to perform their responsibility by dedicating time and effort to resolving these and many other National issues which will enable better Governance of our Democratic Space.