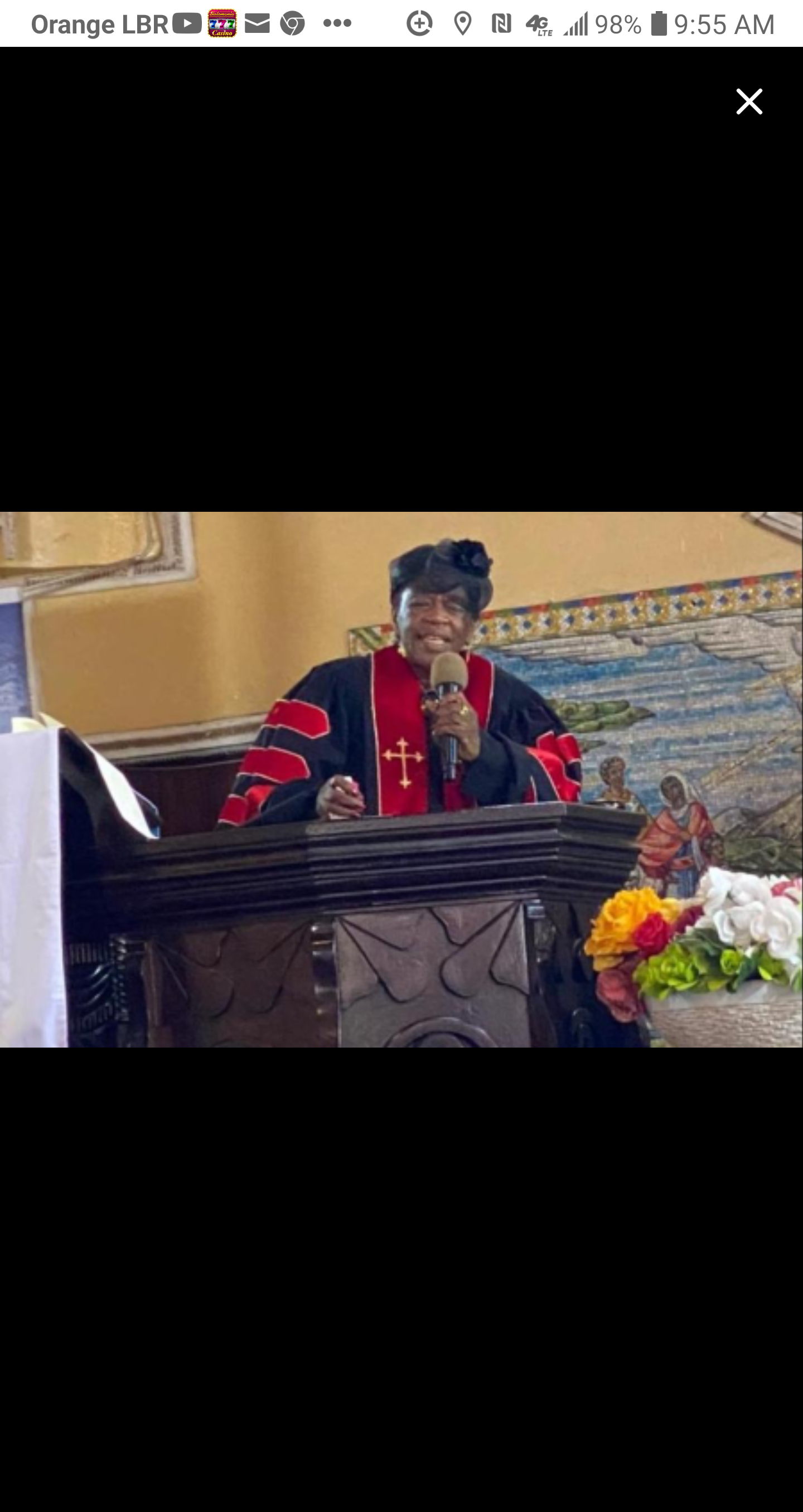 MONROVIA – The decision by Education Minister , Mr. Sonii, to block  results of  the 2020/2021 West African Senior Secondary School Certificate Exams for Risks and Haywod Mission has irritated  the astute lawyer and a Baptist Prelate.

Cllr. Pearl Brown Bull said, the decision by  Minister Sonii to remove Risks Institute from the ministry’s registered schools list was out of order.

Recently, the ministry  blocked  the results of those schools  on grounds for their  reported deliberate, disobedient and rebellious manner and form they violated the rules of the Ministry of Education.

“We will not punish the students rather the schools involved, we will make special arrangements with WASSCE to ensure that the students access their results independently at WASSCE office but it will not be made available to the Schools.

The punishment which shall take effect for a period of two years , will not in any way be reconsidered because they can no longer keep fining the same schools for the same old reasons” , he added.

The minister, however, didn’t cite a specific portion of the guidelines but stressed it will not be tolerated this year.

But that decision  has gotten on  the nerve of Cllr. Bull, terming his action as unilateral and  out of order, especially for the position he holds as Minister of Education, someone must have instructional background.

“For him to come and say as long as he is Minister these people will not take government exams; as long as you are, yes – two things you got to do, Minister: stay black and die.”

Minister Sonii, you serve at the will and pleasure of the president but it’s sad to note that you are not living up to the task for which you were appointed,” she added.

Cllr. Bull  suspects politics to be associated with the minister’s decision, claiming that he is attempting to strangulate Risks Institute because he reportedly owns a school in close proximity to Risks Institute.

“The minister of education wants to politicize the ministry. He thinks we don’t know what he is up to. He has a school on the Hotel Africa road and thinks that if he takes stringent decisions against Risks Institute students would go to his institution. Minister Sonii, Risks institution was established for indigenous people. Why are you trying to strangulate the institution?”

Minster Sonii, you sounded too emotional and someone who looks misplaced. We thought the minister would have used wisdom and compassion to render his latest judgement against Risks but it seems he lacks everything that a someone with wisdom lacks,” she sounded.