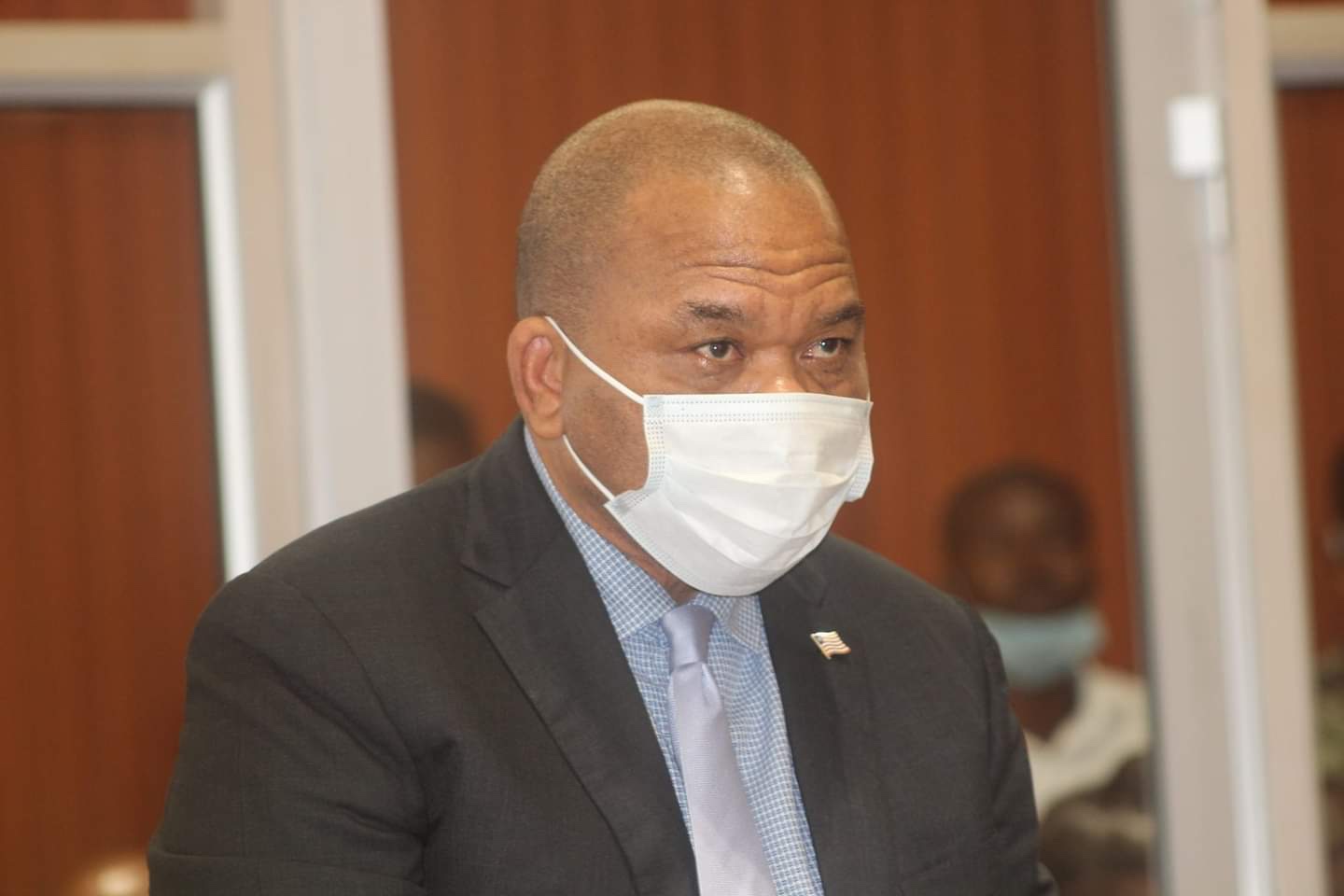 The Supreme Court of Liberia has ruled that the Liberian Senate was not in any violation of Article 34d(i) of the 1986 Constitution for ratification of BAO CHICO mineral Development Agreement.

According to Article 34d(i) which states; that, “all revenue bills, whether subsidies, charges, imports, and other financial bills, shall originate in the House of Representatives; but the Senate may propose or concur with amendments as on other.

The Supreme Court in its ruling indicated that said Bill is a financial bill and not a revenue bill, as has been contested by members of the House of Representatives.

The Senate plenary took the House of Representatives to the Supreme Court for the “wrongful” interpretation of Article 34d(i), of the Liberian Constitution of 1986.

The Senate’s decision was prompted by a communication from the House of Representatives that the process leading to ratification of the BAO CHICO Mineral Development Agreement violated Article 34d(i) of Liberia’s 1986 Constitution.

The BAO CHICO agreement is for the extraction of iron ore, to be operated under a Class A mining license for an initial term of 25 years in Gbarpolu County within the area specified on the license which covered a total area of 87.4km2 within Gbarpolu County.

The company’s investment is in the tune of US$500 million, aimed at improving the country’s economy, creating job opportunities and scholarships for citizens as part of its support to the Government’s Pro-Poor Agenda for Prosperity and Development (PAPD).

The BAO CHICO deal, according to the government, is expected to bring in an annual social contribution of US$300,000 and, after five years, escalate to US$500,000 until the end of the term.

Also, an additional US$10,000 is expected for Gbarpolu County as General Education Funding, while US$50,000 will be provided annually as Scientific Reserve Fund.