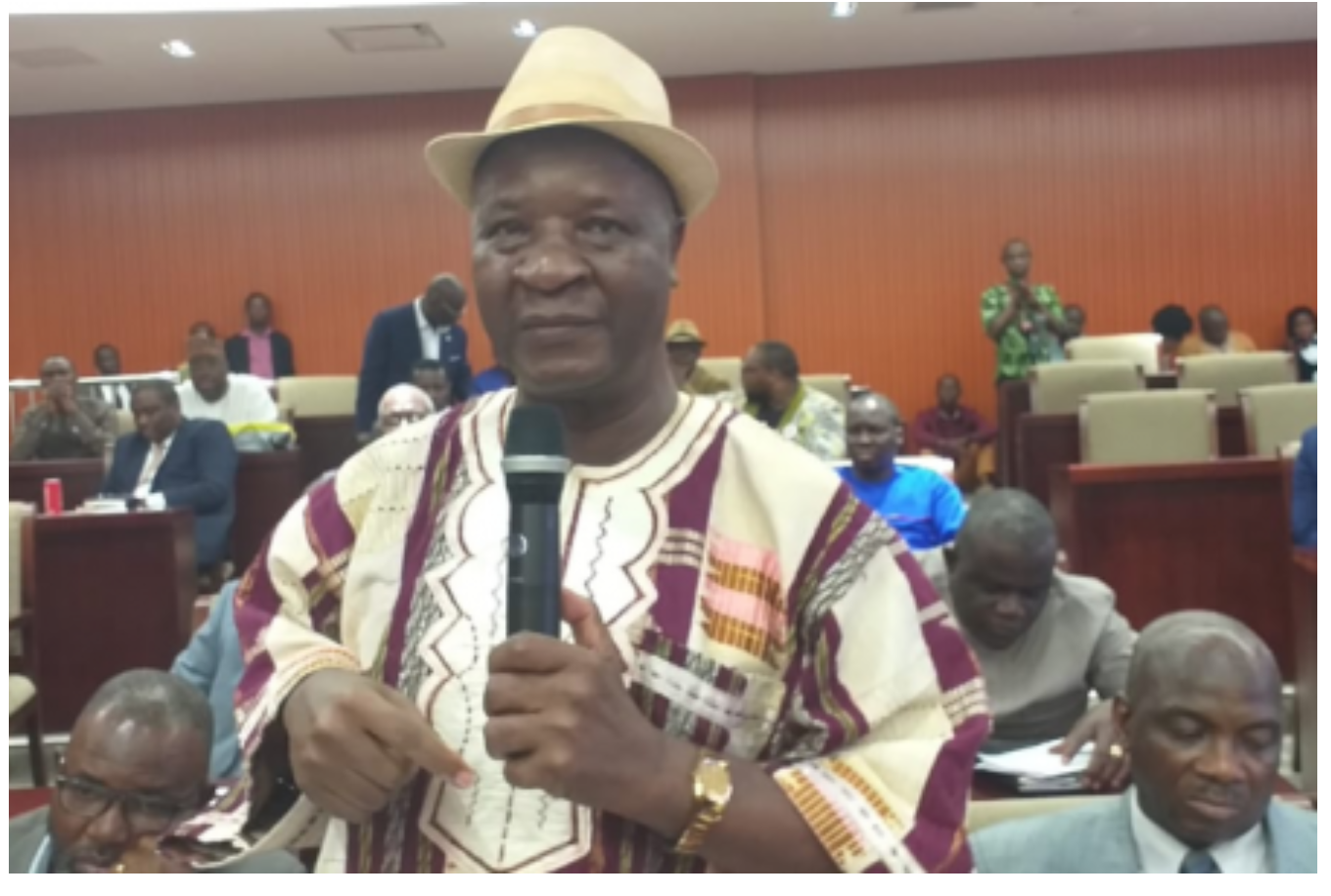 Lofa County Electoral District  #1 Representative,  Francis Sakila Nyumalin, the man who threatened that there will be  a ‘transitional’ government in Liberia , if Mr. Samukai’s election is annulled, has announced that all Lofa county lawmakers, won’t sit to listen to President Weah fourth address to the nation.

But was it a unanimous decision by the caucus to boycott?

Rep. Nyumalin could clarify again , something he did last year, before the House’s Plenary that he has no plan to overthrow the CDC-led Government through acts of subversion or any other unlawful means.

In his latest statement, apparently as a resentment against President Weah, Representative Francis Nyumalin, disclosed that Lofa Citizens of the county have been marginalized by the Coalition for Democratic Change (CDC) led administration, including the denial of Lofa County Senator elect Brownie Samukai to take his seat in the Senate,and for those reasons they will boycott President Weah’s address to the Nation on Monday January 24, 2022.

Article 58 of the 1986 Liberian Constitution mandates the president to address the Nation through the Legislature on the fourth working Monday in January of each year.

Francis Sakila Nyumalin, who is also co-chair of the Lofa County Legislative Caucus, alleged that George Weah’s government had not initiated any road projects connecting Bong to Lofa Counties.

He made these assertions when he appeared on  Ok FM, a local station in Liberia  recently .

Meanwhile, Lofa County District # 5 Representative,  Beyan Howard, has  debunked the information coming from Representative Nyumalin,  that the Legislative Caucus Will boycott the state of the nation address in protest.

He said,  the decision to boycott the President’s address was only suggested by one of the members and was not discussed.