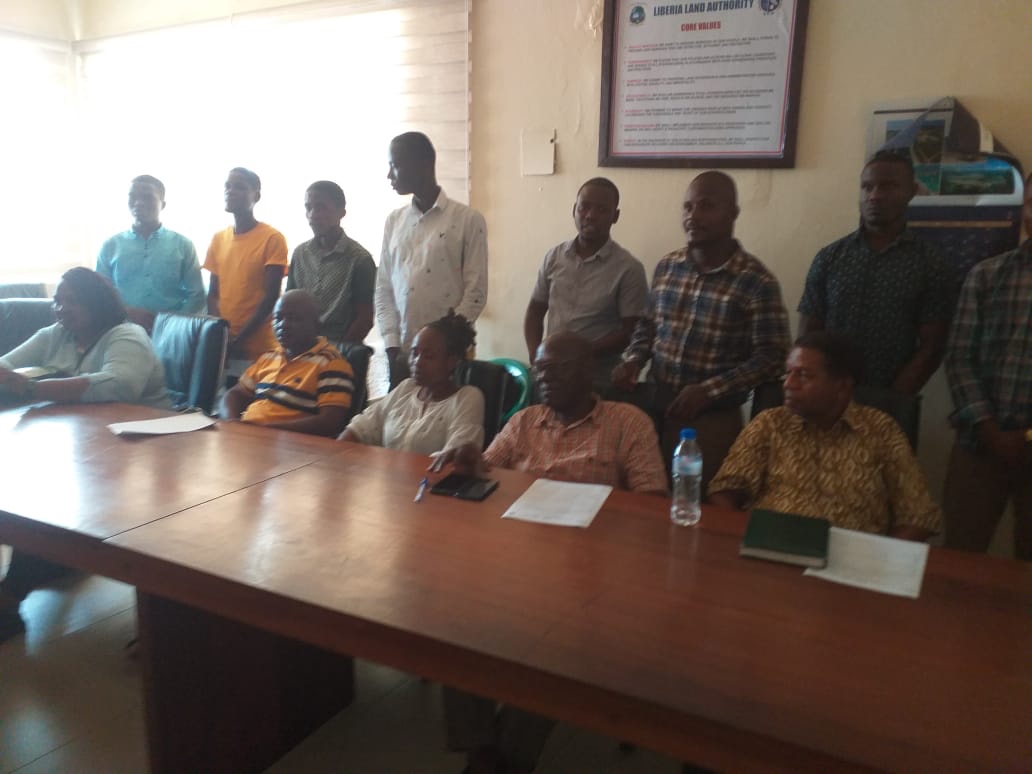 Speaking at the press conference and media engagement meeting held at the headquarters of LLA in Monrovia, the Communication and reporting officer for MAP Liberia Land Platform Haji Paasewe, said this year’s conference is a major one for the land reform process.

According to Paasewe, since the enactment of the Liberia Land Act in 2018, the LLA in collaboration with civil society, including government ministries and agencies international partners has made significant strides for the implantation of the law.
Paasewe stressed that

among the achievements are the development of an implementation strategy and standardized messages for the disseminating, drafting of regulations undertaking pilots of community land among others. He also said while the LLA, and MAP appreciate progress made so far through the collective efforts, it is also important for the implementation of the LRA is plagued by the range of challenges to include the practical, legal, institutional, and procedural aspects of the actual implementation process.

He furthered that against the backdrop MAP Liberia Land Platform and the Land sector coordinating platform in Liberia will host this upcoming major land conference which will look at the successes, achievements, implementation and analyse the challenges and identify opportunities and generate recommendations for the way forward.