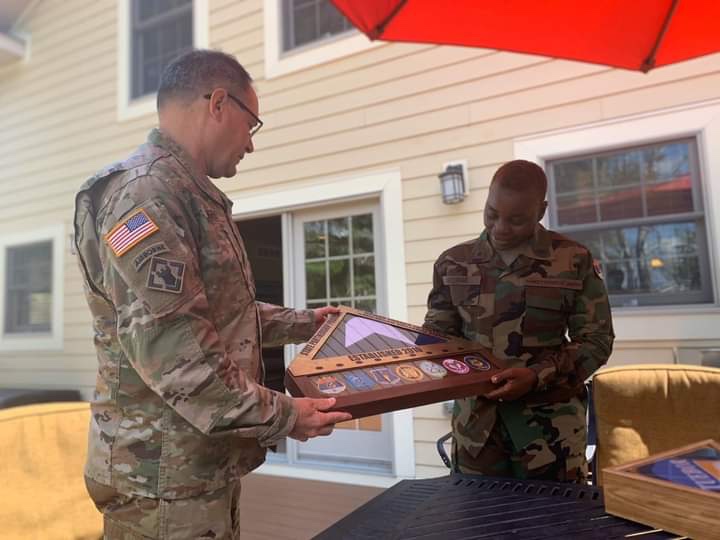 Report says the Michigan National Guard has committed to solidifying its State Partnership Program relationship with the Armed Forces of the Republic of Liberia during Northern Strike 21.

According to a release from the Ministry of National Defense Wednesday, soldiers from Liberia are at Camp Grayling Joint Maneuver Training Center to participate in Michigan National Guard’s Northern Strike 21 Exercises, adding that they will make up part of the estimated 5,100 participants from various states and countries.

The release said the exercises will be conducted at two locations that make up the National All Domain War-fighting Center, Camp Grayling and the Alpena Combat Readiness Training Center.

It is also quoted as saying that the weapons training itself was conducted on the Engagement Skills Trainer, which is an indoor, multi-purpose, small arms training simulator used to simulate weapons training events that lead to live-fire individual and crew weapon qualifications.

The Defense Ministry press statement further stressed that for the Liberians, this was their first time handling these types of weapons and they expressed their appreciation for the training.

The release also disclosed that through the State Partnership Program, Michigan and Liberia’s relationship will strengthen alliances while enhancing mutual benefits of increased readiness.