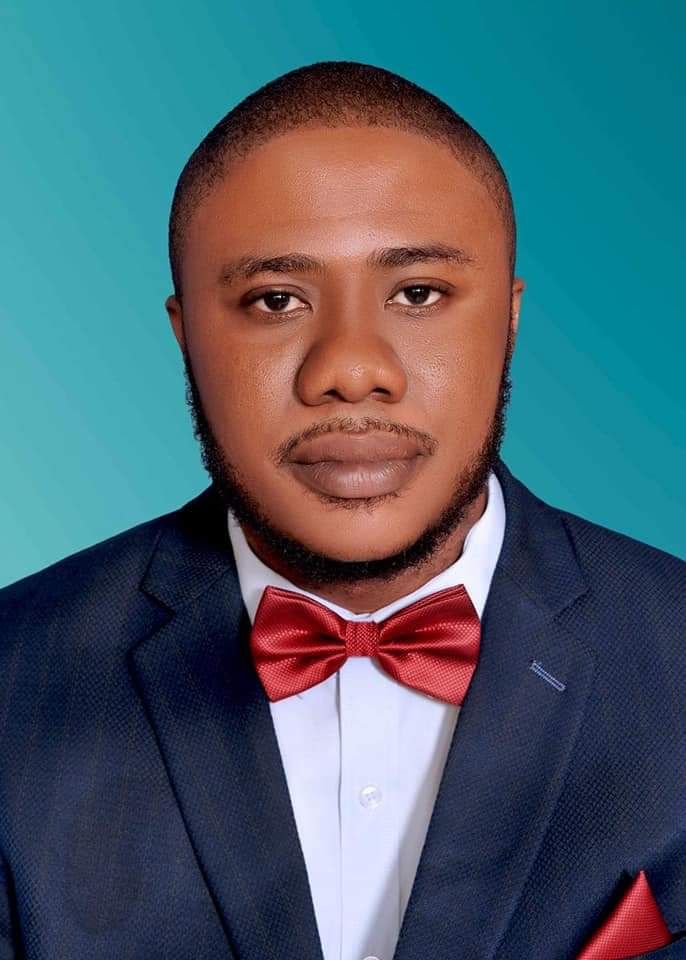 Assistant Youth and Sports Minister for Technical and Vocational Education Training, Millias Sheriff has called on Liberians across the country to retrospect on their role of leadership and positive example in history and embrace every aspect of peace and reconciliation.

The Assistant Minister spoke Tuesday as the orator for the 174th Flag Day.

The National Flag of Liberia was officially adopted on August 24, 1847 as a symbol representing the Republic of Liberia.

Assistant Minister Sheriff who was selected among many citizens to serve as the national orator of this year’s National Flag Day believes the promotion of peace and reconciliation will unite citizens and foster development.

He said as the Lonestar continues to fly high with pride and dignity, all Liberians must devote themselves to defending and protecting the nation’s Flag as one nation, indivisible, with liberty and justice for all.

Meanwhile, the national orator of this year’s Flag Day has made several recommendations to the country; something according to him, will enhance the growth and development of the country.

Assistant Minister Sheriff among other things, stressed the need for Liberians to broaden the scope of national dialogue by investing in national programs that promote peace and unity, adding that the singing of the national patriotic songs be mandatory at all official programs.

He also noted that there should be adherence to hoisting of the flag on all public buildings as a mark of respect, recommending the opening of patriotic clubs on schools’ campuses for the purpose of providing a forum for mentoring and teaching the next generation the value of peace, unity, and the flag and its significance.

The August 24, 2021 national orator also called on national government to decentralize official venues and speakers for August 24, noting that recording the National Anthem, including the Lone Star Forever and the Pledge of Allegiance into the country’s national vocabulary will make it part of the daily lives of citizens.

The young Liberian orator further encouraged the government of Liberia to have a National Flag Day’s project or dedicate a tourist site or something as a historical reflection of the diversity and unity of citizens in the country.

Assistant Minister Sheriff also emphasized that there should be a rigorous enforcement of a compulsory non-movement of people while the flag is being hoisted.

He however expressed optimism that his recommendations would be accepted as potential tools for promoting the real intent of the Liberian Flag, national unity, reconciliation and peace.