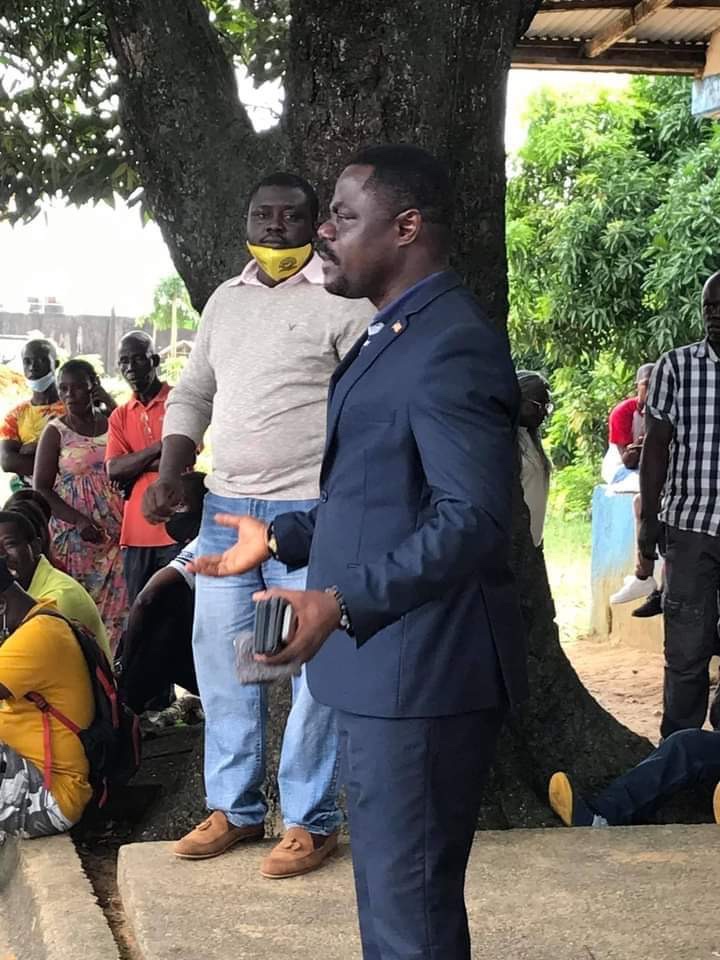 Days after the reinstatement of the Liberia Water And Sewer Corporation (LWSC) Managing Director, Hon. Duannah Kamara, a major meeting has been held between workers and the management team.

The mass meeting, which was convened on Wednesday, September 8, 2021, brought together a majority of LWSC employees from all its out stations, including both middle and top level managers.

Speaking to the staff, MD Kamara called on the workforce to be robust and rigorous in the

discharge of their duties and functions in keeping with their employment terns of reference.

According to the “new Duannah Kamara,” his return to the corporation is a chance to right whatever has been perceived by both his employees and the public as wrongdoings.

“My being here today is an opportunity to make this place work at all costs, make our payroll curr

ent and above all , serve the Liberian people”; MD Kamara told the workers.

Managing Director Kamara told his staff that under what he called “the new LWSC”, there will be absolutely no space for any form of ineffectiveness and delinquency or theft on the job. “The honeymoon is over.”

“Our President saw the need to send me back, following the General Auditing Commission’s re

port because of his desire to serve our people well and this we must do at all costs”; MD Kamara asserted. 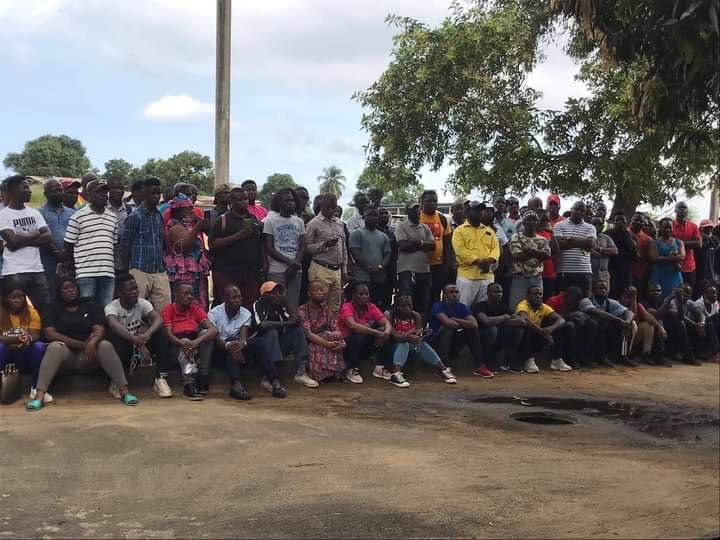 Hon. Duannah Kamara threatened drastic administrative actions, ranging from suspension to dismissal against employees who are fond of abandoning their jobs.

“There is no more time for play on the job or stealing from the public utility. There is absolutely no more honeymoon a

Managing Director Kamara went on to thanked the GAC for conducting the audit at his institution and lauded the World Bank for continual support to the corporation.

For their part, the LWSC workers welcomed their boss back and thanked the President for his reinstatement.

The LWSC employees committed themselves to ensuring that the agenda of the Duannah Kamara’s administration is implemented to the core .