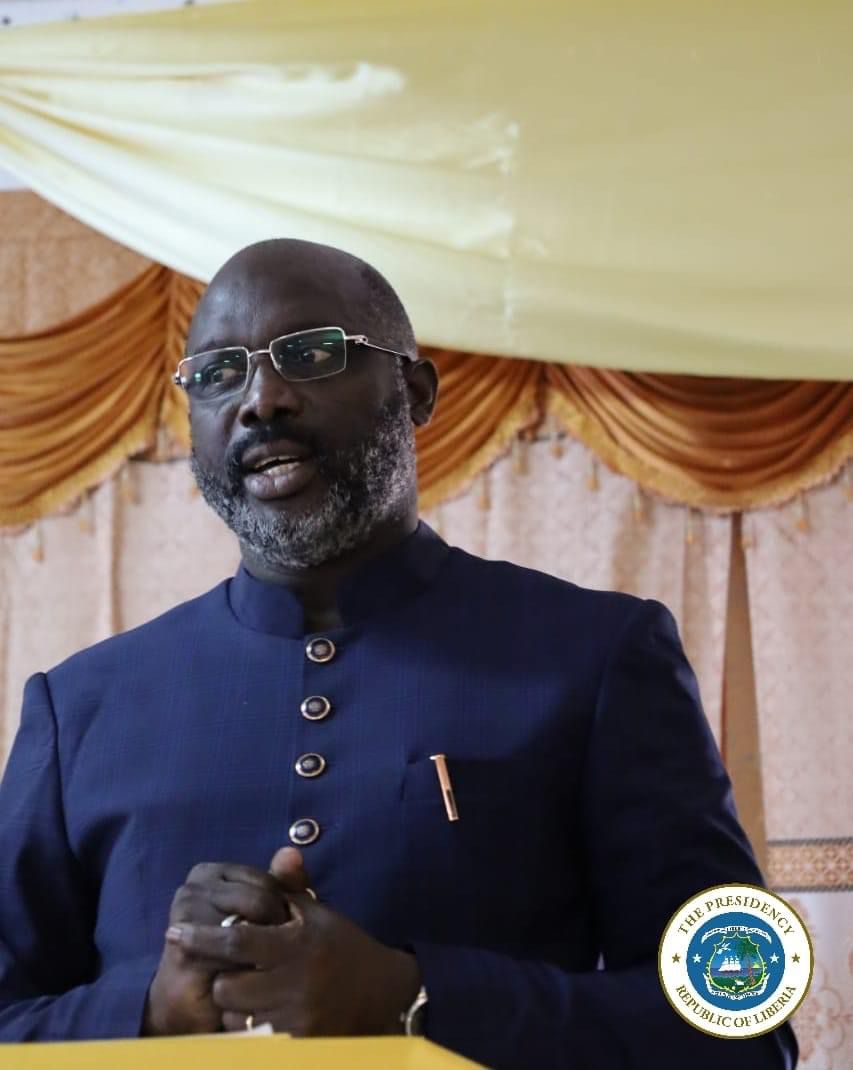 Monrovia, Liberia – The President of the Republic, H.E. Dr. George M. Weah has received with profound sadness news of the passing of Prof. Alhaji G.V. Kromah, a former member of the Council of State of the Liberian National Transitional Government. He is reported to have died early on Tuesday, January 18, 2022, following a protracted period of illness.

Before falling sick, Prof. Kromah was an active member of the faculty of the University of Liberia, where he helped mold the minds of many of the country’s youths. He served as Director-General of the Liberia Broadcasting System and Minister of Information during the regime of former President, Samuel K Doe.

In the 90s, the fallen Professor co-founded the United Liberation Movement for Democracy in Liberia (ULIMO) and went on to become the political leader and standard-bearer of the All Liberian Coalition Party (ALCOP). He contested the 1997 presidential elections on the ticket of ALCOP.

In a press release from the Executive Mansion, President Weah conveyed his deepest sympathy to the Kromah family and all those affected by Prof. Kromah’s passing.

The Liberian Leader has said despite the mixed views about the role of the learned Professor in Liberian history, there’s no denying that he is a pillar of strength to many of his supporters.

The President has urged the grieving family to take solace in the Almighty Allah during this difficult time.