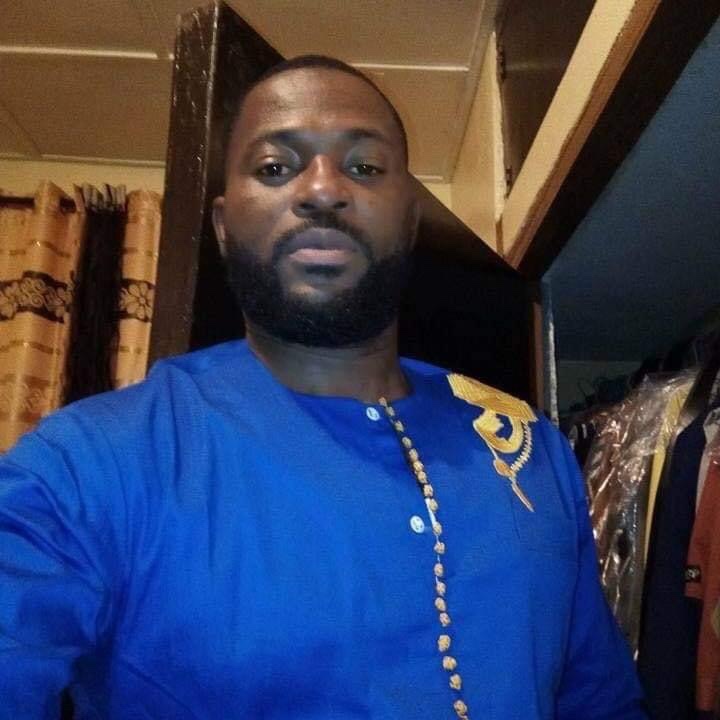 Assistant Minister for Logistics at the Ministry of State and Presidential Affairs, J Emmanuel Potter, was suspended based on administrative reasons, as stated by an Executive Mansion release.

Min. James Emmanuel Potter was among several officials that were appointed by Pres. Weah in January 2018. Potter is a strong CDCian and a good friend of the President.

It can be recalled that in July of last year, the Coalition for Democratic Change (CDC) Youth League condemned Potter’s action for buying a luxurious car and popping champagne on it as a birthday gift for his wife, in a video posted by him (Potter) on Facebook.

The CDC Youth League called for investigation of Potter, noting, that it is against the Pro Poor Agenda for Prosperity and Development for a man who couldn’t afford a USD$2,500 car when he was not in public office, now buying a Audi Q7 for his wife within less than three years in office.

Meanwhile, President Weah has called on every appointed official of his administration to exhibit a high degree of probity, integrity and respect while performing their duties.