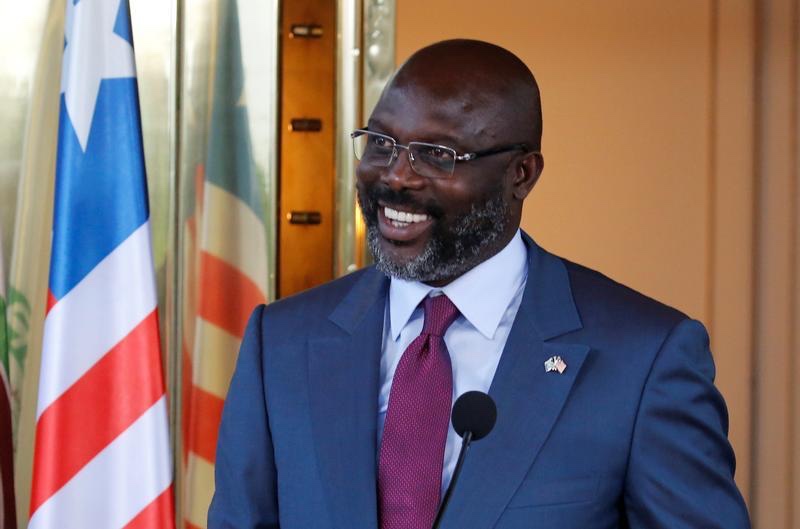 The President of the Republic of Liberia has embraced a decision by the Supreme Court in which the body nullified two sections of the Alien and Nationality Law that automatically takes away the citizenship of any Liberian who acquires another nationality.

A press release issued by the Ministry of Information on Wednesday said that the Supreme Court decision is an achievement of President George M. Weah’s long-standing desire to ensure Liberians of all persuasions, who left the country due to the civil war, are not deprived of their rights and privileges in the land they regard as home.

According to the statement, the Liberian leader called the High Court’s decision a “victory for all Liberians.”

Last month, as we may recall, the Minister of Justice, Frank Musa Dean, officially informed the Dean of Cabinet, the Minister of Foreign Affairs D. Maxwell Kemayah, of the Supreme Court’s ruling.

In his communication, Minister Dean stressed that henceforth a Liberian by birth who obtains naturalization in a foreign country will only forfeit his Liberian citizenship as a result of a “due process” of law.  He called on the Foreign Ministry to ensure that the implements of the revised regulations governing the administration and issuance of Liberian passports “take due note”.

It should be remembered that despite the objections of some politicians, the Weah Administration introduced a series of proposals – including the call for dual citizenship – during the 2020 national referendum. The President also made a similar appeal to the National Legislature during his first address to that body in 2018. Consequently, by this decision, all Liberians remain Liberians unless they are removed from citizenship by order or judgment of a court of competent jurisdiction.

“Some of them [Liberians] are successful, but they do not have ownership [of land], the referendum is a proposal to make it happen”, the President urged voters on the campaign trail in October 2020.

The ruling to quash the anti-dual citizenship section of the Alien and Nationality law comes at a time the government is planning the 200th year anniversary of the arrival of freed slaves to Liberia.

This year-long celebration, which starts in January 2022, aims to recapture and announce Liberia’s leadership role in Pan-Africanism, while celebrating its rich cultural heritage and vast tourist attractions.

“This will provide an opportunity for the Liberian diaspora, African Americans and friends of Liberia to visit the country,” the statement said.