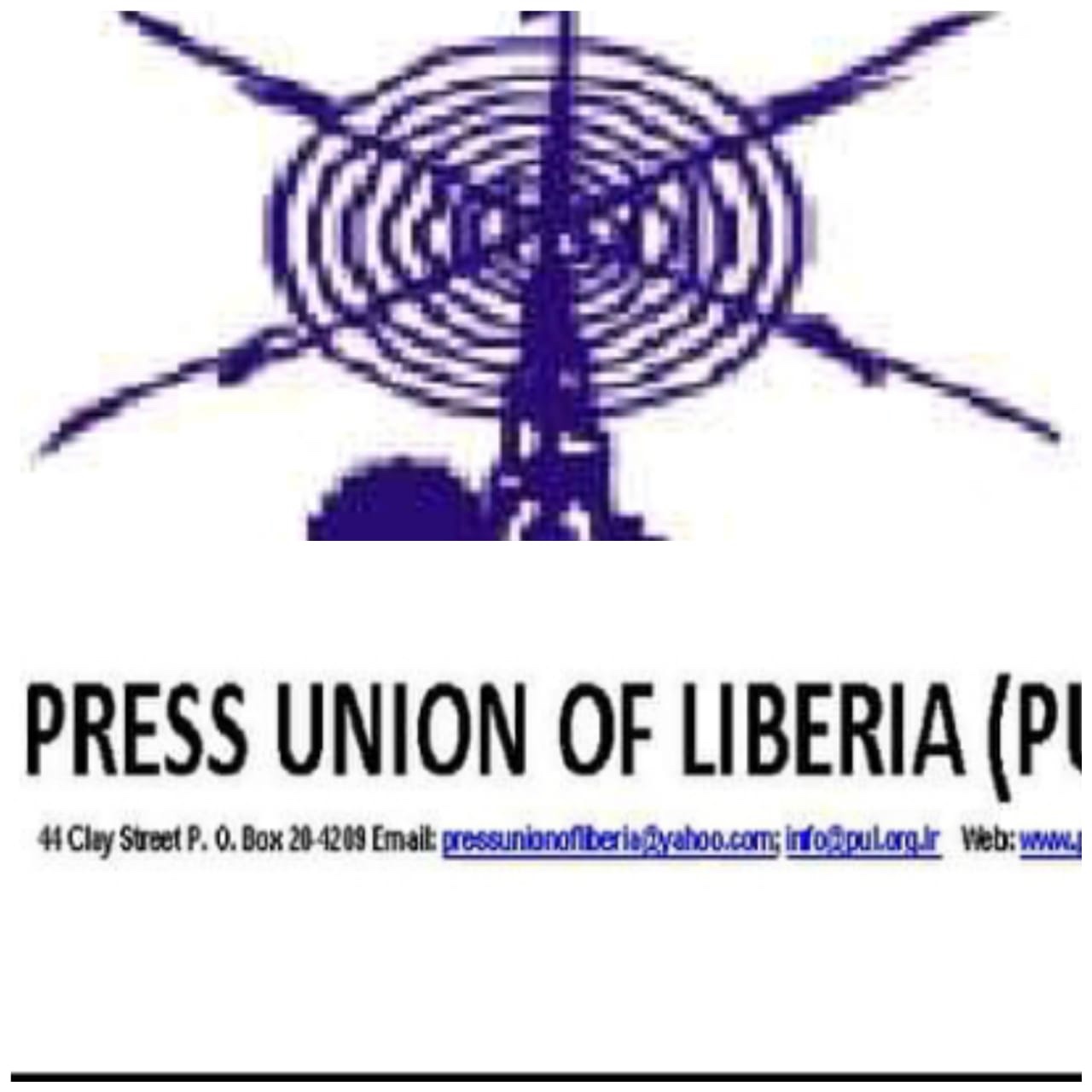 The Press Union of Liberia has named its preparatory and vetting Committees for this year’s World Press Freedom Day Celebration in River Gee and Monrovia respectively.

According to PUL, the 2022 World Press Freedom Day celebration will be held in River Gee County while the Award ceremony will take place in Montserrado County.

The United Nations General Assembly declared May 3 each year as World Press Freedom Day to raise awareness on the importance of freedom of the press and remind governments of their duties to respect and uphold the rights to freedom of expressions as enshrined under Article 19 of the 1948 Universal Declaration of Human Rights.

In Liberia, the Union joins the global journalism community in carrying programs tied towards the celebration of the day.

During the celebration, the Journalism Community in Liberia will increase its attention on the People of River Gee County, its socioeconomic and political activities as well as problems confronting the region.