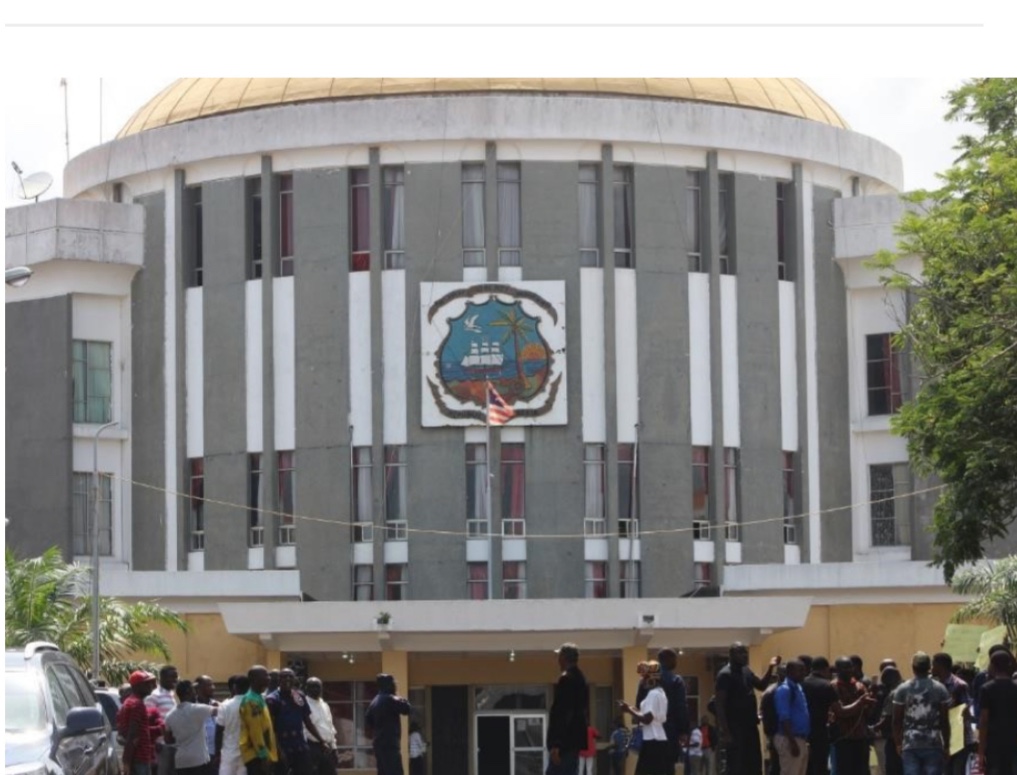 MONROVIA – The Liberian Senate has adjourned for its annual break
on Tuesday, without taking a concurrence vote on the passage of the Draft National Budget.

Days ago, the House of Representatives forwarded for concurrence to the Liberian Senate, the 2022 Draft National Budget in the tone of US$786,587,340.00 – with almost US$1 million increment from the original.

However, the Liberian Senate has mandated the Committees on Ways, Means, Finance and Budget as well as Public Accounts & Audits to review the 2022 Draft Budget and report to the August Body upon their return in January 2022.

According to the Senate, its decision is meant to afford the relevant committees  ample time in reviewing the Budget and collecting expenditure reports from various ministries and agencies of government in order to make adequate and informed actions before concurrence.

Meanwhile, the Senate Committees on Ways, Means, Finance and Budget as well as Public Accounts & Audits will remain engaged with sectorial ministries and agencies in order to properly scrutinize the FY2022 Budget, which has been passed by the House of Representatives.

The Senate has strongly reemphasized its mandate to the Joint Committee on Ways, Means, Finance & Budget and Public Accounts & Audits to work during the Christmas/New Year Break.

Approved by the senate, this decision will prepare the Senate’s readiness on the passage of the 2022 Budget before the President’s Annual Message on the fourth Woking of January 2022.

In line with the amended Public Financial Management Act, the new fiscal period will start from January 1 of each year and end on December 31 of the same year.

With this new financial law, the government has transitioned from a fiscal period to a calendar year.