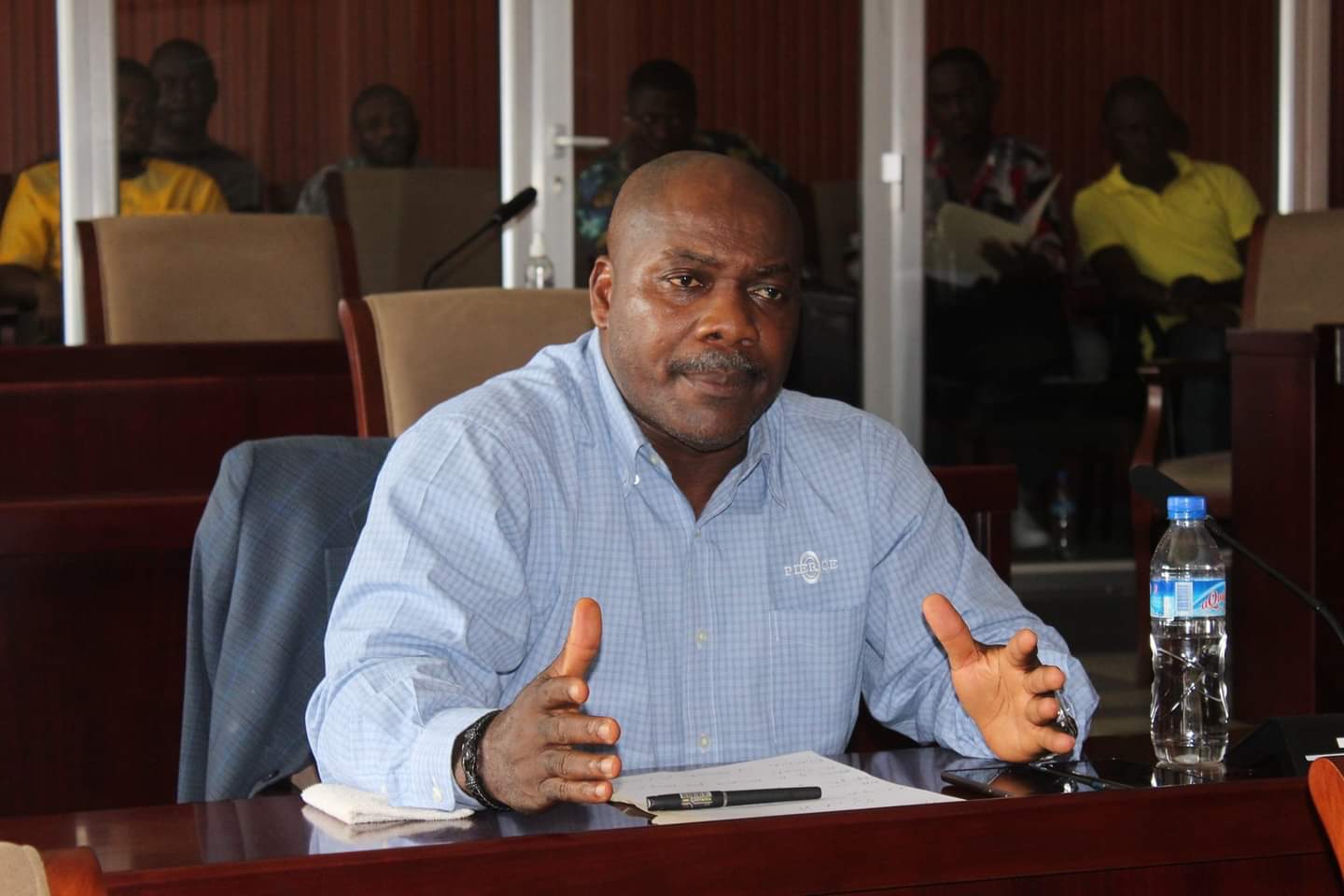 The Plenary of the Liberian Senate has mandated the Committee on Judiciary, Human Rights, Claims, and Petition to investigate the insufficient food and logistics as well as the crowdedness of Prison facilities in the (15) political subdivisions of Liberia.

The decision of Plenary was triggered by a concern raised by River Gee County Senator Johnathan BoyCharles Sogbie on Tuesday, March 8, 2022, during its 17th Day Sitting.

Senator Sogbie told his colleagues that the prison Compound erected by the United Nations Mission in Liberia (UNMIL), under its quick impact project to host forty prisoners is currently overcrowded with over (200) two hundred inmates.

He attributed the overcrowdedness of the facility to the transfer of prisoners from Maryland County due to the destruction and burning of its prison compound.

Senator Sogbie who is also Chairman of the Senate Committee on Information and Broadcasting the crowdedness of inmates in the facility has caused a “spillover” with no space to keep them in the absence of insufficient food and logistical items, which he added could lead to the outburst of national disaster.

He is at the same time calling on the Plenary of the Liberian Senate to take charge of the matter to avoid a national emergency.