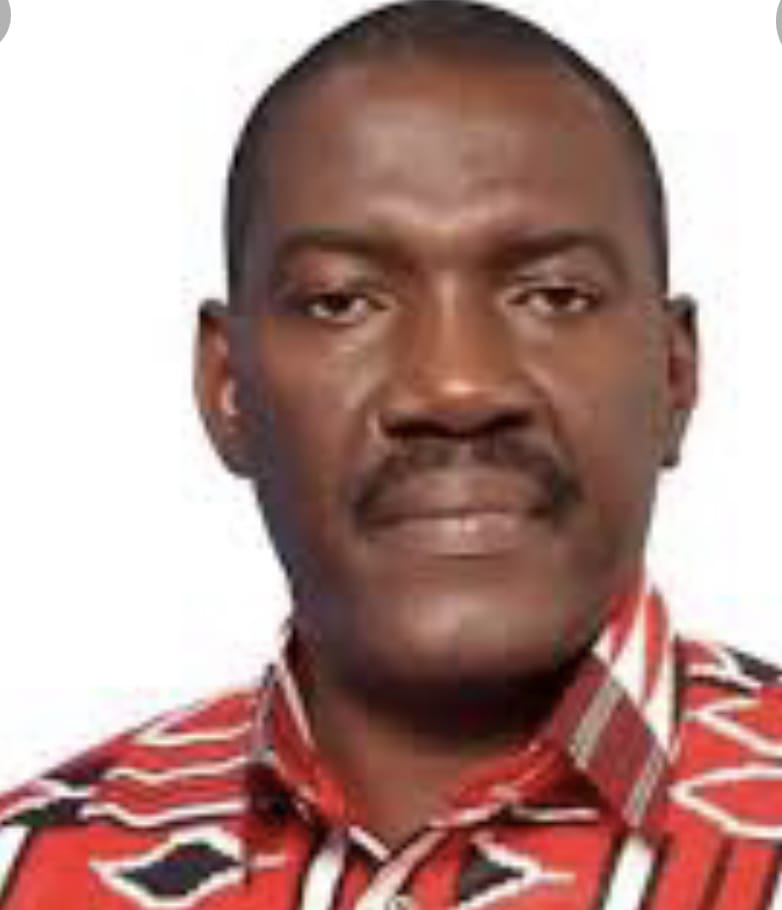 Maryland County Senator, James Biney, has taken issues with members of the Liberian Senate, for their alleged failure to capture all local cities, except the Cities of Paynesville and Monrovia in the national budget over the years.

Senator Biney’s concern was raised during a heated debate, among senators during regular plenary session of that august body.

The Maryland County Senator further told his colleagues, that if the Cities of Paynesville and Monrovia have over the years benefited from the national budget for their maintenance and development, that august body should act now by including the other cities in the various counties.

Senator Biney also stressed that there is no constitutional provision that prevents development from any area, including cities in Liberia; something he said should be addressed during the debate of this year’s calendar budget ( January _ December), 2022 currently before the body.