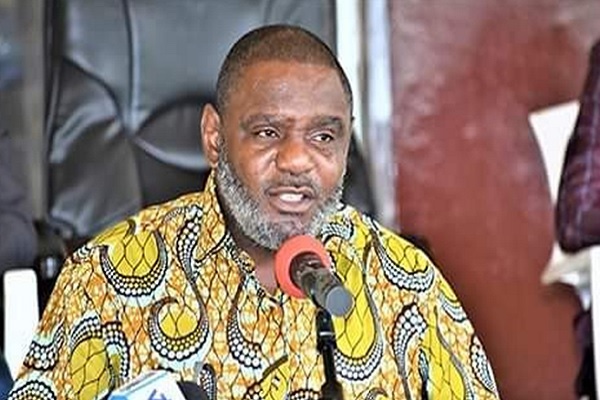 The Liberian government says it acknowledged a case filed against it by Former President Charles Taylor’s family to the ECOWAS Court of Justice over reported refusal to pay former President Taylor his ‘legal’ benefits as former Head of State.

Recently, the ECOWAS court of Justice said Charles Taylor filed a lawsuit alleging his right to property had been violated by Liberia’s refusal to pay his pension and retirement benefits since 2003.

The court said no date has been fixed for hearing the complaint of Taylor, who was Liberia’s president from 1997 to 2003.

But addressing a news conference Thursday in Monrovia, Information Minister Ledgerhood Rennie said the case is currently before the Liberian jurisprudence awaiting decision.

Minister Rennie further said Liberia will make a determination on the matter following adjudication by the court of Liberia.