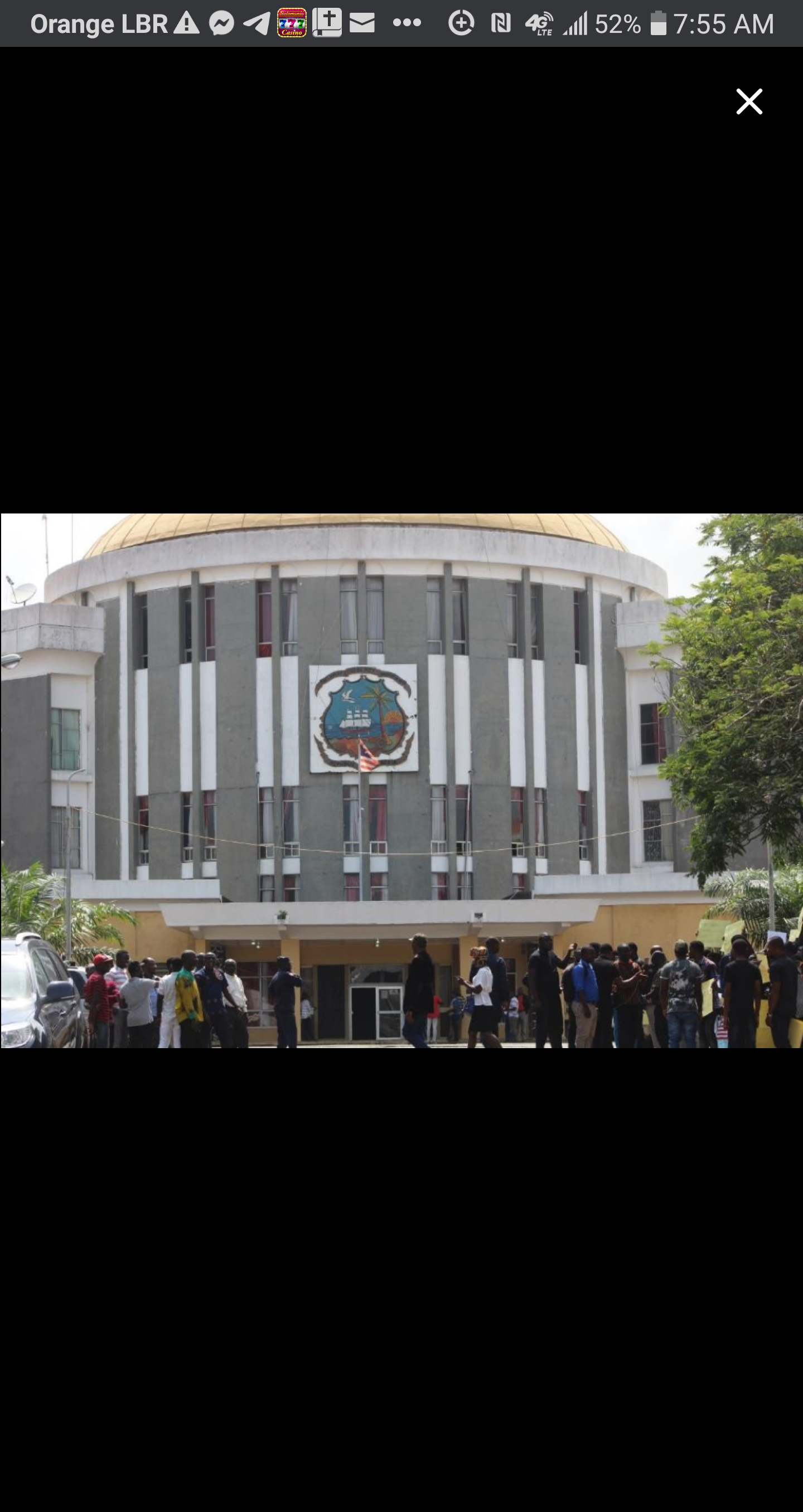 MONROVIA – Members of the Senate received harsh criticisms when they  accepted  US$30k in last year’s Budget.

Though  it was allotted in the National Budget, it sparked  public condemnations, with many accusing the senators of being “selfish” and “insensitive to the plights of Liberians”.

It seems that the  senators don’t want to get engulfed by another  public sentiments that trailed their initial acceptance of the money, have demanded members of the Ways, Means and Finance Committee to remove from the Draft National Budget line items under the Legislative Operation Funds to prevent them receiving US$ 30k in this year’s Budget.

The Senate is expected to begin hearings into the 2022 budget on Monday, January 17, 2022 after the House of Representatives passed it in December of 2021.

The House of Representatives has already ratified the 2022 Draft National Budget of US$786.6 Million, having been approved with an increment of  US$1 million from its previous amount of US$785,587,340.00 submitted by the Ministry of Finance and Development Planning on behalf of President George M. Weah.

During session ,  some senators, including Saah Joseph and Darius Dillion both of Monsterrado County, Grand Kru County senator and Protemt Albert Chie, and many others were visibly seen requesting thorough scrutiny of the budget by ensuring it is programmed, arguing that it should focus on items-base and not a bulk figure which they believed could embarrass lawmakers even if they are legitimate benefits.

The senators feared that another acceptance of that money could undermine their legislative functions.

“Our voices have been dimmed over US$30K we cannot allow that to happen again. Every time we passed a budget and allot money to public entities for example JFK and it is reported that there are not enough hospital beds and we want to speak about it, we are asked by the public why you took US$30K.”

Meanwhile, House’s Plenary has given a tax waiver to Jeety Rubber LLC for 15 years.

Members of the House of Representatives ratified the Investment Incentive Agreements between the Government of Liberia and Jeety Rubber LLC, signed November 16, following a report from the Joint Committee on Concession and Investment, Judiciary, Agriculture, and Ways, Means, Finance, and Development Planning.

According to the President’s communication on the tax waiver or tax holiday of Jeety Rubber LLC, under the agreement, the investor shall construct, develop and operate a national rubber processing and production plant for the production of tires and other natural rubber products, as long and short rubber goods.