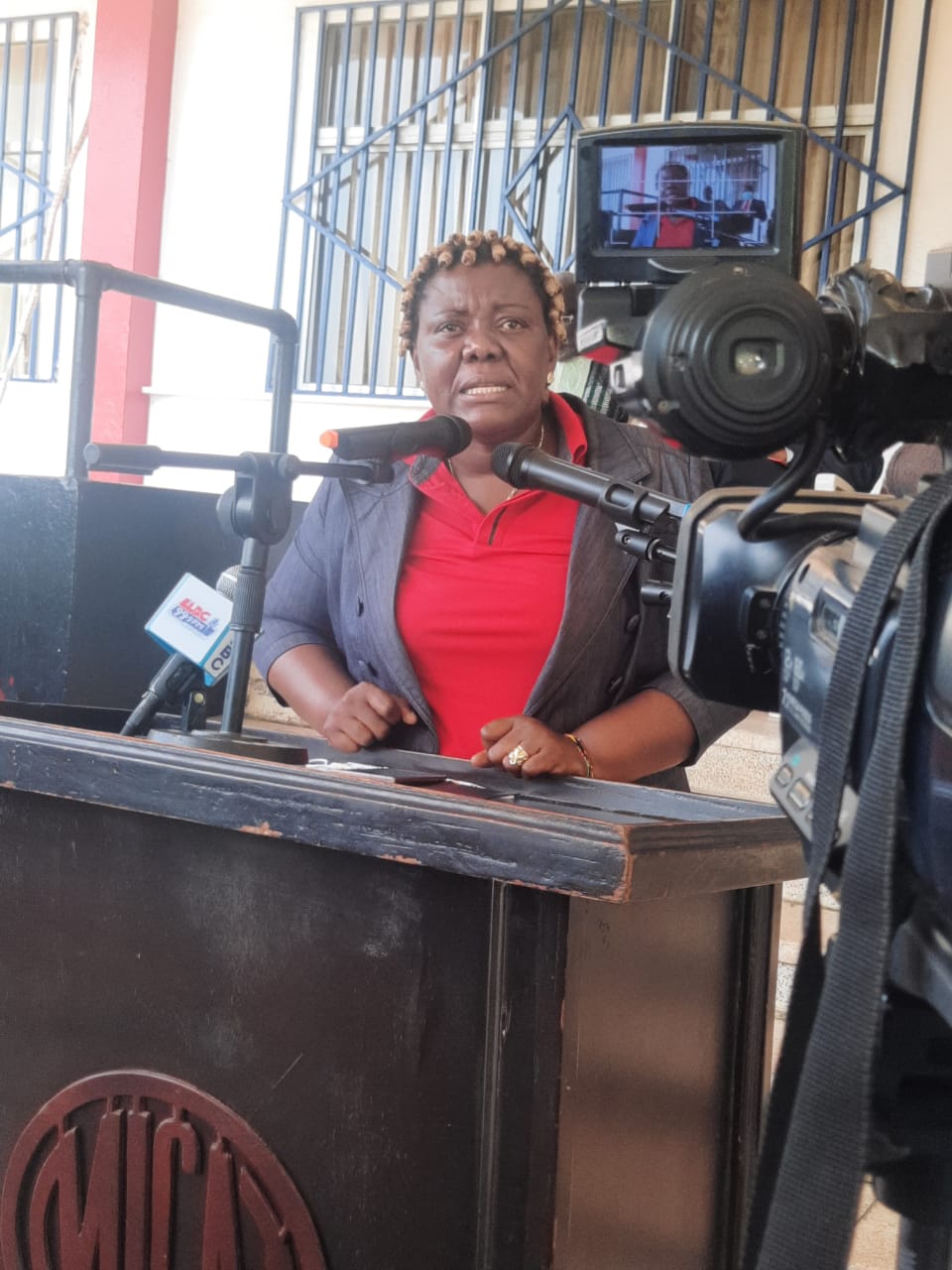 The minister named the second face of the Japan Freeway project , 6.5km of road from ELWA to Cocoala Factory, and 45Km road from RIA to ELWA .

According to the minister, 15 percent of the project is complete.

She also named 80 km of road from Fishtown to Harper, Ganta to Yekeapa as a major achievement amongst others.

The minister asserted that the road linking freeport to St. Paul Bridge is expected to kickoff by February 3, 2022.

Commuters from the Bushrod Island have found it difficult commuting due to bad road condition ,along the UN drive linking Freeport to St. Paul Bridge.

Meanwhile, the US$ 20m Japanese government grant which is intended to link the Freeport, Japan Freeway to Gabriel Tulker Bridge is also expected to kickoff in February this year.

Still outlining her achievements, she asserted that US! 56m has been secured and rectified by the Legislature for a 64km road from Konia to Voinjama.

To solve some of the difficulties faced by the works ministry, it has signed a contract for seven earth moving equipments for its operations.