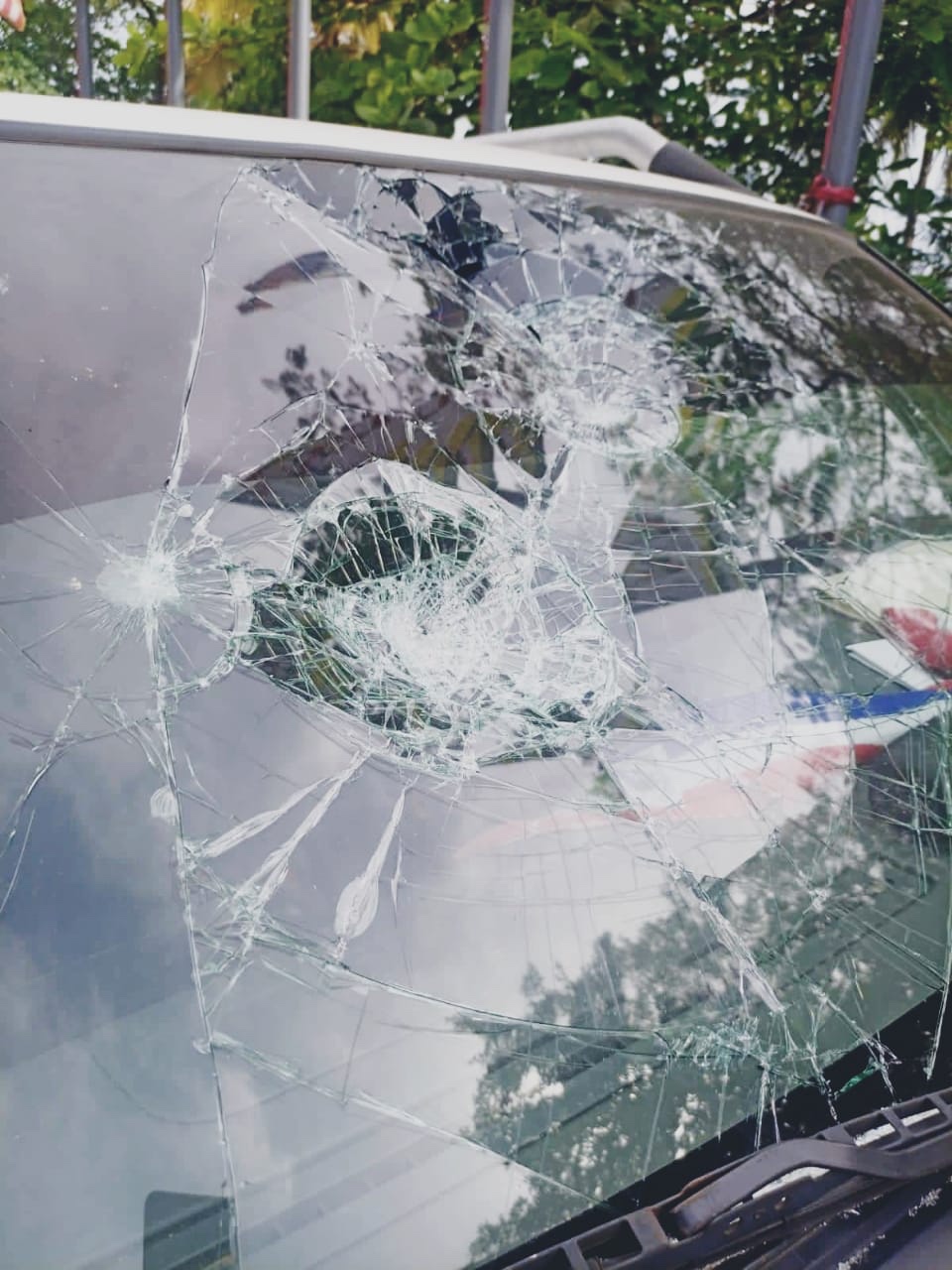 The Coalition for Democratic Change has condemn in the strongest possible terms the outbreak of violence that engulfed the main premises of the University of Liberia during yesterday’s ‘People’s Day of Honor’, a program held in memory of Dr. Amos C. Sawyer, former President, Interim Government of National Unity (IGNU).

The CDC in a statement said it is dismayed by the wanton & calculated act of violence which came at the close of the ‘’Sawyer memorial’ program as the CDC Youth Chairman, MayorJefferson T. Koijee made his way out of the auditorium; without provocation, unscrupulous elements, obviously incited by some opposition political leaders, created a baseless scene of chaos & acrimony that left scores of our partisans injured & Hospitalized.

Despite the show of tolerance by the CDC Youth Chairman, who I had designated along with the party’s Chairman/Montserrado Chapter to represent me, the incited students remained uncompromising in their misjudged decision to ferment chaos.

The CDC said it is not surprised that the likes of Cllr. Gongloe will do anything in attempts to maximize political capital at the expense of the Coalition for Democratic Change.

“we are nonetheless shocked that students have become conscripts of their ill-will & crisis-mongering.” they added.

They CDC through its chairman asserted that In apparent desperation for 2023 election year, they need not exploit vulnerable students as convenient shield of attack against party officials.

The release further said 2023 will soon be unraveled, perhaps faster then they can imagine, only to be realized that the CDC is better poised, more energized and set for a resounding elections victory by far easier than the last presidential election.

The fire-burned Chairman However said, the CDC being a party that eschews violence, always showing respect for the rule of law, is reluctant to be drawn into a senseless premature showdown with anyone though it remains mightier, politically equipped & will easily outperform its self-declared opponents in an election-based process, as already stated.

Morlu noted ,as the CDC deplores the act of violence, especially on the main campus of the nation’s highest institution of learning, the National Executive Committee of the Coalition for Democratic Change is calling upon authorities of the University of Liberia to conduct a speedy & impartial investigation of this sad turn of events as a way of setting deterrence benchmarks.

At the same time, the CDC has called upon all its partisans to remain peaceful, law abiding, and allow the law to take its course in response to this violent situation.

Mulbah Morlu recently echoed that ‘the opposition is demonstrating a defeated sense of nostalgia towards the 2023 election and is attempting to disrupt our democratic gains.’. But we, as the governing party, must keep our focus on the deliverables of His Excellency President George Manneh Weah as he continues to implement the Pro-Poor Agenda for Development.