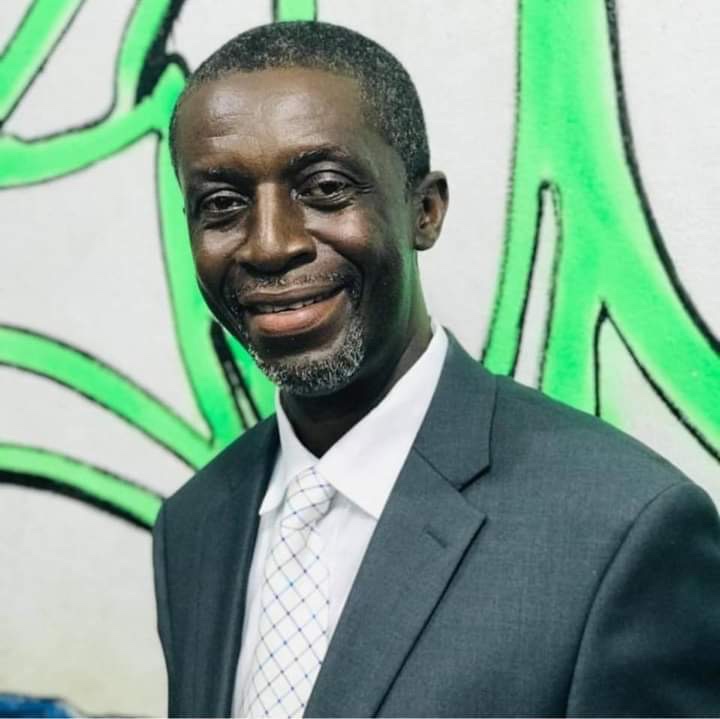 Cllr. Taiwan Gongloe said his ambition to contest the nation’s highest seat is driven by transforming the country to be self- reliant in food productivity and providing good governance to the Liberian people.

He is, however, campaigning for the establishment of war and economic crimes court in the country – a quest aimed at ending the culture of impunity.

The former President of the Bar Association says improved education, sustained agriculture, and the fight against corruption are top on his developmental agenda.

Cllr. Taiwan Gongloe argued that the CDC-led government has not performed to expectation, thereby rallying Liberians to change the government come 2023.

Meanwhile, the experienced Liberian lawyer intimated that prosecuting public officials involved with embezzlement of public funds and upholding the rule or law must be prioritize if the nation must experience rapid economic growth and development.