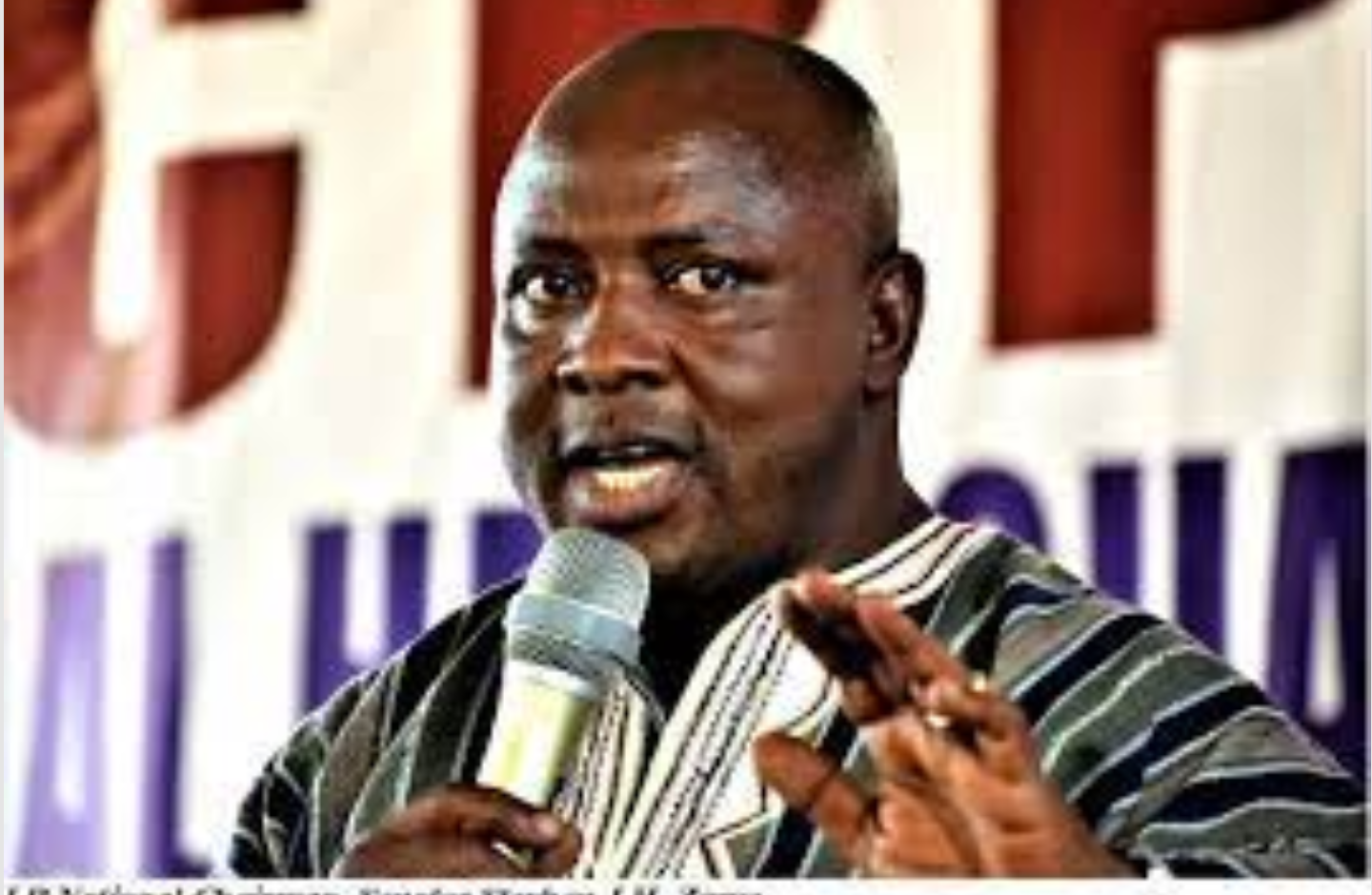 Monrovia: A parallel group of the opposition Liberty Party(LP), loyal to the party’s embattled political leader and Grand Bassa County Senator,  Nyonblee Kangar-Lawrence, has threatened to take  the National Elections Commission (NEC) to the Supreme Court of Liberia for allegedly interfering with LP’s internal party activities.

Speaking  at the Liberty Party’s Old Road Montserrado County Chapter,  Lofa County Senator,  Steve Zargoe said the Liberty Party believes the moment is ripped to bring the NEC in check as to what it cannot do with the internal decision of political parties across the country.

“We wish to assure our partisans, far and near, that this NEC-Bility conspiracy to ruin Liberty Party shall not see the light of day. It will be defeated to its face, using everything available to us,” Senator Zargo said.

“Meanwhile, as our lawyers move to expeditiously handle the National Elections Commission and co-conspirator Bility, we call on our partisans to remain calm but vigilant,” he added.

It’s still however not clear, why Senator Karnga – Lawrence announced Senator Zargo as LP chairman, when NEC has already  recognized  the LP’s constitution that brought Bility’s leadership to power.

But the hand- picked Chairman of LP, and Lofa  County Senator said,  the National Elections Commission by its response to Liberty Party, upholding a questionable communication from Commissioner Taplah Reeves, which ignored all conventional approaches required for the settlement of intra-party disputes,  has now clearly presented itself as an accomplice to the calculated design by Mr. Bility and cohorts to destabilize Liberty Party.

According to him,  on successive occasions,  they have provided information to the NEC, detailing outcomes of their internal dispute resolution mechanism, as requested by the Commission, something he said they refused to honor, but to rather continue to interfere in their internal party activities.

“We refer to the Farmington Memorandum that confirmed alterations by Mr. Bility in the now annulled 2021 Constitution,” said Senator Zargo.

Further, he noted that their layers of dispute resolution and processes have determined the 2021 Constitution was withdrawn on 13 November 2021 and was accordingly replaced with a notarized copy of the 2015 Constitution.

Commenting furthered, he narrated that the 2015 Constitution stands as the only legitimate instrument to which the National Elections Commission may refer in its dealings with the Liberty Party.

Senator Zargoe emphasized that they now deduce that there is a higher influence outside of the ordinary that is driving the NEC-Bility unholy alliance in this matter.

Senator Zargo said, they recalled upon the submission of their communication to NEC,  redrawing the 2021 Constitution, but the NEC  remained tight-lipped until Mr. Bility wrote two weeks later and to insist that his 2021 Constitution was legitimate.

“Our minds are also fresh about similar actions of NEC when a challenge was mounted against the 2021 Convention by different partisan groups. The NEC remained hesitant, and finally unresponsive to complaints filed to it by partisans,” Zargo added.

“The NEC has always acted expeditiously in issues raised by Mr. Bility, as it did in the case of Commissioner Taplah Reeves’ influence-driven communication that provided an outlet for Mr. Bility to have staged a “Convention” in Ganta on the 18th of December” Senator Zagoe stated.

The Liberty party is a constituent member of the CPP,  that has been rocked by political bickering.

Fight for political supremacy between the political leader and the chairman,   has seen the party turned to a faction group, with supporters on different side.

With the threat coming from Senator Karnga-Lawrence’s faction of the LP to drag NEC to court, Liberians are eagerly waiting to see whether the court will rescind the action by NEC to have recognized Bility legitimate chairman of the party.