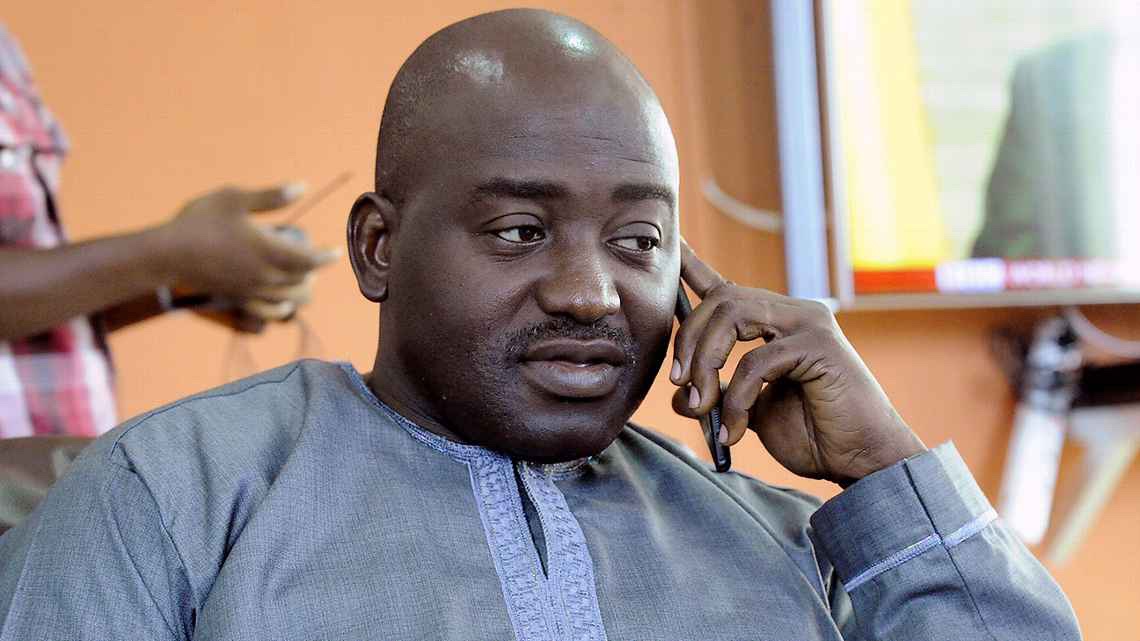 Liberty Party embattled Chairman Musa Bility has broken silence on a leaked audio making rounds on the social media in which he is heard discussing the current saga within the CPP with Presidential aide Sekou Kalasco and others.

Speaking with Journalists at the National Elections Commission headquarters on Thursday, Mr. Bility admitted to being the one in the leaked audio but says he sees nothing wronged with the content of the discussion.

The LP Chairman revealed that as he has always said in the public that every party within the CPP must follow the law, this was exactly what he was discussing with the Presidential aide to President Weah.

In the leaked audio which is in the possession of this station, Mr. Bility can be heard telling Kalasco that the saga in the CPP is a long matter that may end after 2023. He is also heard discussing the constitution reliance for his complaint at the NEC.

Since the audio surfaced, Political Pundits are wondering why the Chairman of a major Opposition Political Party will initiate such discussion with the Presidential aide of a man who they want to unseat in 2023.

But responding, Mr. Bility said he will not allow politics to put division between he and his friends.