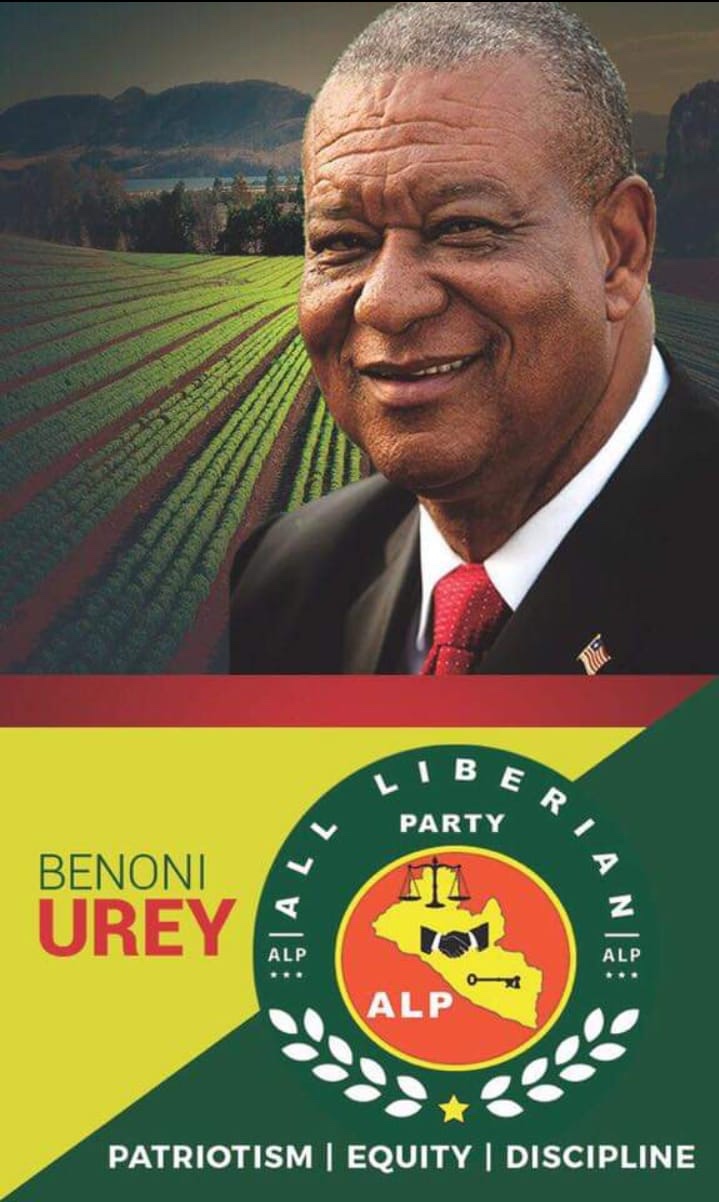 The chairman of the CPP Solidarity Brigade, Byron Brown has threatened to resign from his newly joined political party, the All Liberian Party of opposition Benoni Urey if the party fails to support its Youth Congress.

The controversial chairman of the CPP Solidarity Brigade and other members of the opposition bloc officially joined the ALP which is a constituent political party of the CPP on Thursday at the party’s national headquarters on the Old Road.

Speaking during the program, Brown called on the political leader of the ALP, former presidential candidate, Benoni Urey to financially support the party’s Youth Congress in the country, adding that the ruling CDC’s National Youth League is strong due to support from President George Weah.

The also clarified that has not joined the ALP as the chairman of the CPP Solidarity Brigade, but as an individual, noting that the ALP is his first political party he has ever joined.

Brown told opposition Urey, that no political party can survive in the absence of its national youth, stressing that the Youth Congress of the ALP should not be valued when there is a need to run a propaganda on Facebook.

Meanwhile, the political leader of the All Liberian Party, Benoni Urey in his remarks, officially welcomed the party’s new members and promised to support the Youth Congress financially, including other help.

He urged the new members to be true patriots for their country, adding that the step was taken in the interest of the country.