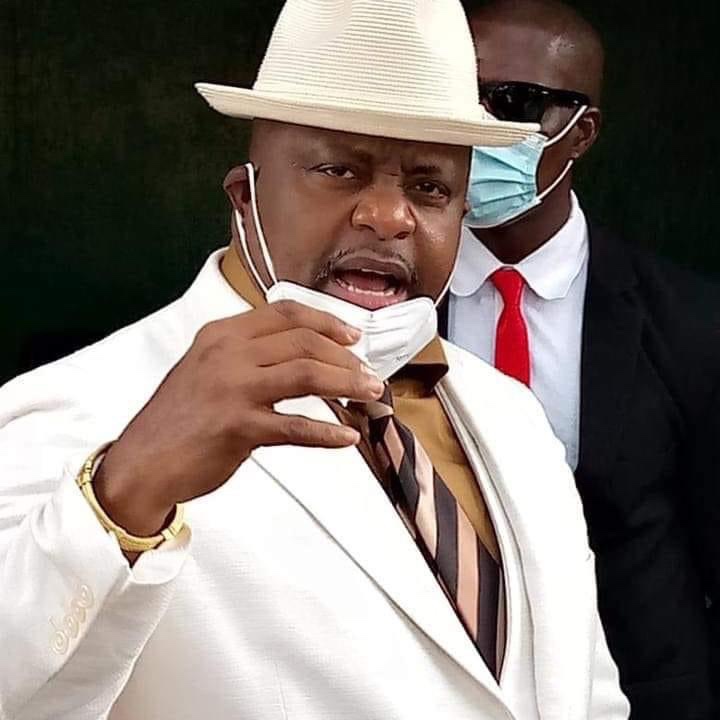 People’s Liberation Party’s political leader, Dr. Daniel Cassel, has rubbished all allegations against him and his Political institution.

Speaking in an interview with Spoon Tv, the PLP’s Political Leader stated that his attention is working for the people of Liberia, and not issues based on trivialities.

Recently, the Political Leader of the Opposition People’s Liberation Party has been in the news for allegations of impregnating one of his staffers, delay in paying salaries for PLP’s office staff, and alleged protest action against the Party, among others.

The opposition leader described the allegations as malicious, misleading, and pathological lies.

Commenting on the matter further, Dr. Cassel lamented that the country is in a political time and as such, politicians are in gear to smear the reputation of others.

” These are Political times, and we expect all of that. Our concern is working for the people of Liberia, and not to be responding to trivial issues,” the PLP’s Political leader noted.