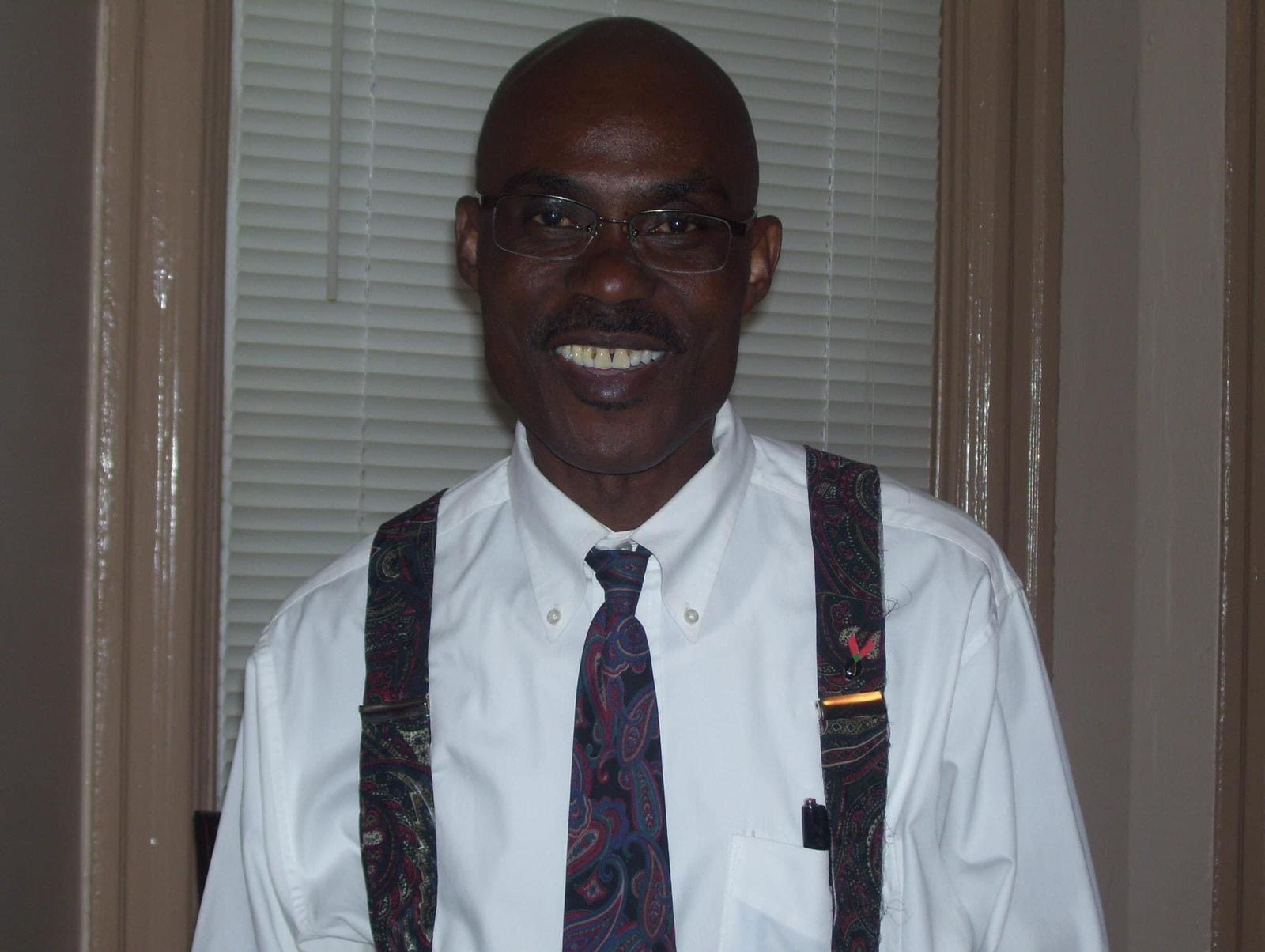 Ahead of the much-publicized general and presidential elections in 2023, names continue to surface in the political landscape of Liberia.

One person who has declared intention to contest in the coming 2023 general and presidential elections is Reverend James Bestman,  a Liberian currently based in the United States of America.

Though there have been other names surfacing  like the political leader of the Alternative National Congress (ANC) Alexander B. Cummings, the former ruling Unity Party (UP) of Ambassador Joseph N. Boakai, the People`s Liberation Party (PLP) of Mr. Daniel Cassell, and Cllr. Tiawon Gongloe, Rev. Bestman believes he’s best suited and has contributed immensely towards the growth and development of Liberia dating back in the 80s to current.

Speaking on a local radio station from his  New York City residence in the United States of America, Reverend James Bestman said,  leaders in Liberia are very selfish and wicked and have made Liberians continue to live in abject poverty.

“Liberians will continue to suffer because they keep electing bad and corrupt people. This thing started a long time and it is continuing in the regime of President George Manneh. I feel so heartbreaking when I  see Liberia continue to go backward with all the natural resources God has to bless us with.”

According to Rev. Bestman, his quest to contest the Presidency in 2023, was being prophesized by an American clergywoman over several years but believes 2023 is the best time when Liberians will regain their nation and sense a real development.

Commenting on Liberia`s education and health systems, the 2023 presidential hopeful said when elected, he will make sure each county in Liberia has public University and Hospital built and fully capacitated.
He noted, no Liberian will be deprived of education be it secondary or tertiary education.

“My administration will be set up in a way that no Liberian will be denied quality education. We will provide loans for students to acquire the best education and after they have graduated, we will again find them jobs and will initiate a system on how they can pay back the loan. For the hospitals in Liberia, we don’t see or hear that a Liberian is being transported to Ghana. We will make sure to have all the best. We will train our doctors and we will make sure all the best equipment is available to boost our system”, Rev. Bestman added.

Mentioning some of his contributions in the health sector of Liberia, in 2014, as a way of helping to combat the spread of the deadly Ebola virus in Liberia, Rev. Bestman wrote the New York State Department of Health, Office of Minority Health and Health Disparities Prevention, and its partners to convene a meeting of leaders from West African Communities to listen to the concerns and work with them to address their identified priorities which ended successfully with the American government playing a pivotal role in fighting the deadly virus.

“We are not coming into this race for our interest, but you (Liberians). We must stand together now and resist those greedy politicians who want to come and steal from you. Corruption has now been the order of the  day in Liberia. Government workers steal and nothing happens to them, but I can assure you Liberians that I will make sure with the many connections I have, our country will become the best if you trust me.”

“No development will go on, if Liberians refused to support me. I am the man God has chosen to lead Liberia. This has been a prophecy long time and this is the time for the prophecy to be fulfilled.”

He said for road connectivity, he will make sure a modern three lanes are built to connect counties within the country.

Continuing, Rev. Bestman intoned that under his watch as President of the Republic of Liberia, there will be full employment of Liberians, citing Liberians will be paid  after every two weeks.

He name Community and Youth Development, Infrastructure Development for Liberia as top priorities and will bring down partners and friends to have the dream actualized.

The Politics of Liberia takes place in a framework of a presidential and representative democratic republic,  modeled on the government of the United States of America.

In 2005, an election was conducted with former Liberia`s President of the Madam Ellen Johnson Sirleaf of the former ruling Unity Party (UP) emerging as a winner.

Liberians again are expected to go to the polls in 2023 to elect new leaders to manage the affairs of the country. Incumbent President George Manneh Weah will be opting for re-election with his contenders Ambassador Joseph N. Boakai, Mr. Alexander B. Cummings, Mr. Daniel Cassell, Cllr. Tiawon Gongloe and now Rev. James Bestman.