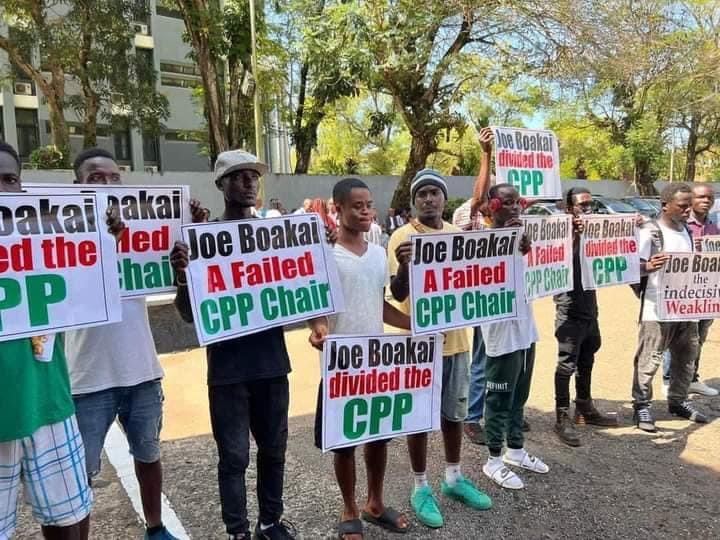 Ambassador Boakia was scheduled to appear in Court on Monday and testify into alleged tempering of the CPP framework document, but the case has been re-scheduled for this Wednesday, May 4.

The former Vice President said his willingness to testify in the ongoing case is part of his desire to save the state as such; he will say nothing but the truth in the interest of the Liberian People.

He at the same time cautioned the government of its alleged interference into attempt to deny the Unity Party of fielding a candidate in the Lofa County by-election.