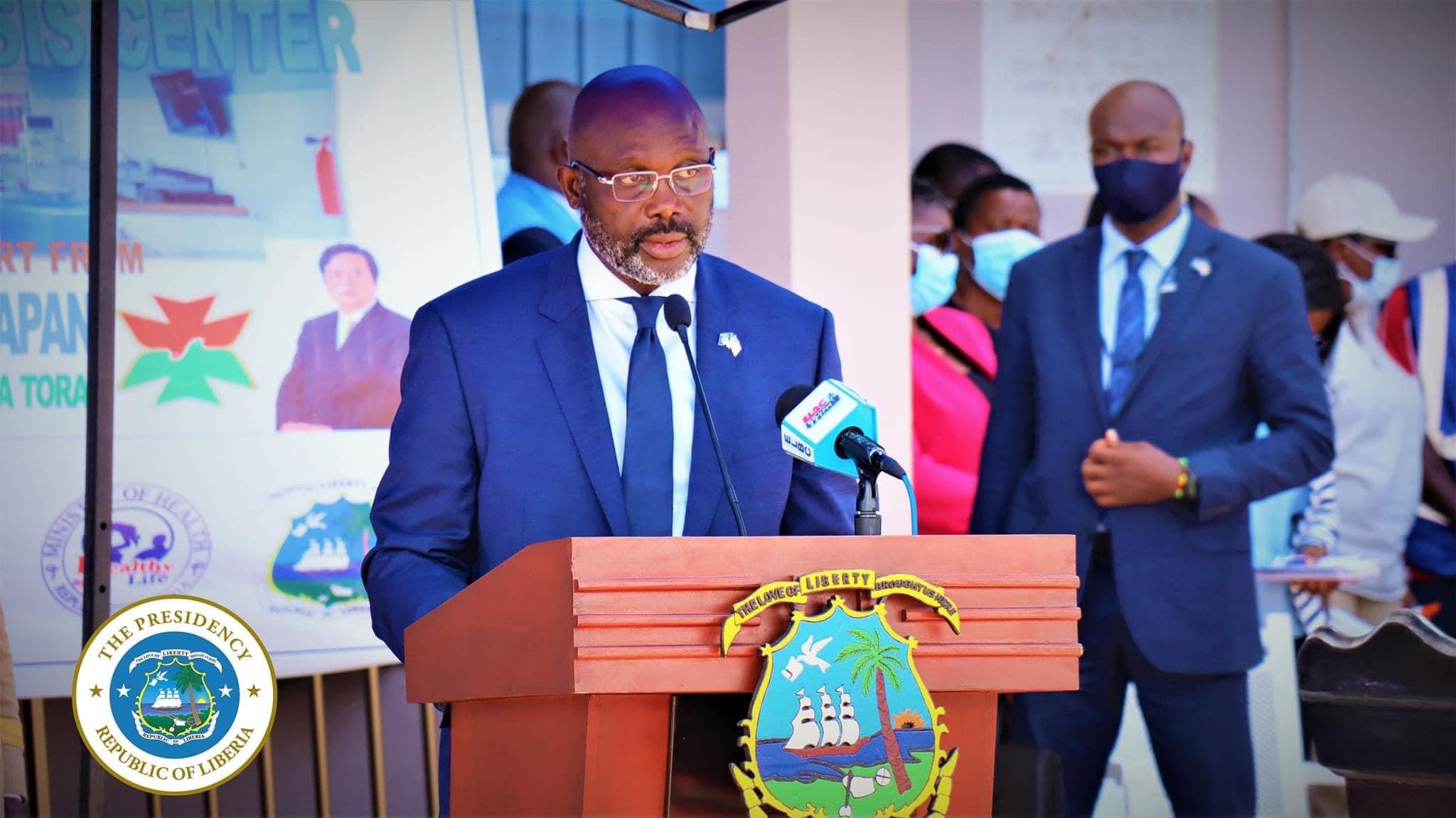 The Government of Liberia is engaging in frantic diplomatic efforts to ensure the safety and wellbeing of all Liberians in Ukraine, which includes about 200 Students undergoing their academic studies.

The Government, through the Ministry of Foreign Affairs, has requested the neighboring countries of Poland and Hungary to grant safe passage and humanitarian assistance to Liberians who reach their respective borders fleeing the ongoing Ukraine-Russia military hostility.

In furtherance of the Liberian Government’s diplomatic efforts, the Government of Hungary has granted all Liberian Nationals who will enter the territory of Hungary fleeing the Ukrainian Conflict temporary protection even without the legal Schengen Visa.

According to the GOL Release from the Ministry of Information Culture Affairs and Tourism, the Government of Poland has also agreed to grant entry of all Liberians fleeing the Ukrainian Conflict into Poland and allow for a 15-day stay while applying for an international protection status or deciding to depart the country.

The Liberian Government says while these initial diplomatic arrangements and measures are underway, plans are also afoot to repatriate these Liberians fleeing the fighting in Ukraine.

Th Liberian government, through the Ministries of Foreign Affairs and Education, has begun the process of engaging relatives and friends of the Ukraine conflict-stricken Liberians, including the students, to assist in the creation of a database for the purpose of facilitating the students’ safe exit and refuge.