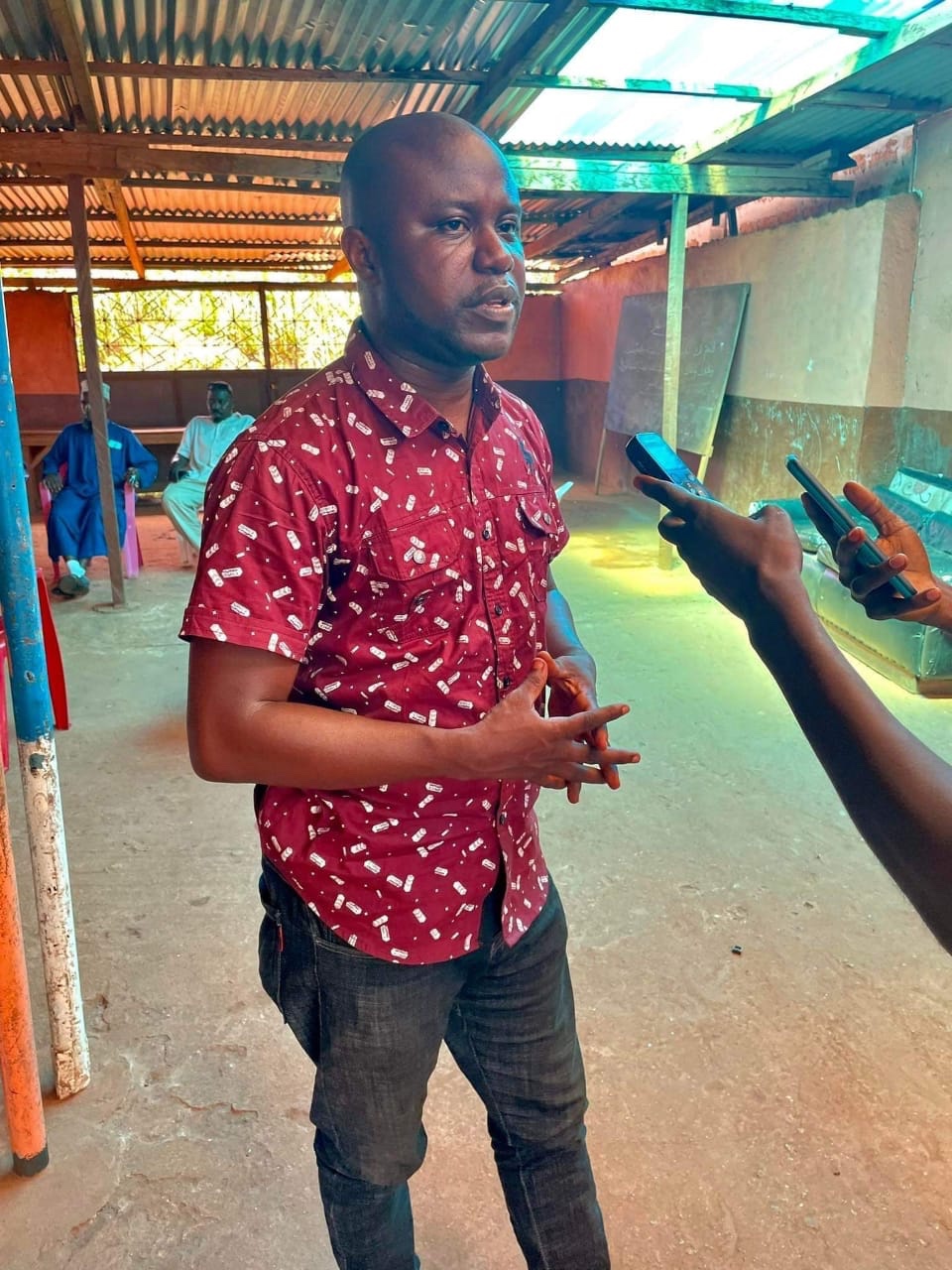 Buchanan: Muslims in Grand Bassa County are expected to benefit from the construction of the first Muslim High School in the county.

The Chief Executive Officer of the Bealded United Initiative for Lasting Development (BUILD), Mr. Togar Alexander Bealded has told Muslims in Bassa that he has concluded talks with his partners to construct the school.

He said the partners have requested a letter officially requesting the project and provision of land for the project then an official groundbreaking ceremony will commence.

Speaking Sunday, May 1, 2022 at the Mosque in Buchanan, Mr. Bealded said his partners have agreed to construct the first Muslim High School in the County following a request at a gathering recently with Liberty Party Chairman Musa Hassan Bility where the plead was made.

He said following their request, he has been making frantic efforts to reach out to Muslim stakeholders who have consented to those things requested are by the people.

Bealded made the call Sunday when he presented ten bags of rice to Muslims in Buchanan to mark the close of Ramadan.

Muslims in the county expressed excitement for BUILD CEO thoughtfulness noting that they’re following his support to their community especially his recent contribution of over four hundred Qurans to Muslims across Buchanan.

They expressed their joy for his support to Musa Bility embattled LP Chair and pray that he gets whatever he’s looking for.