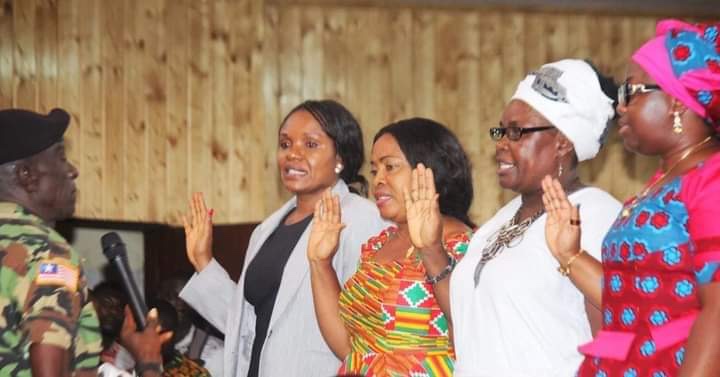 Ministry of Gender Children and Social Protection has reunited 22 girls with their biological parents who were rescues under human trafficker.

Speaking on Thursday, July15, 2021, at the Ministry of Information regular press briefing, the Minister of Gender Children and Social Protection, Hon. Williametta E. Saydee Tarr said in an effort to fight crimes against human trafficking, the Ministry of Justice and Liberia Immigration Services (LIS) , in collaboration with Gender Ministry have rescued 22 girls who were trafficked by human traffickers in the country and turned them over to their rightful parents.

Minister Tarr said the Ministry has placed all rightful procedure into place before turning the children over to their parents, who were held for several months by traffickers, so that they will not be placed in dangerous situations.

She added that the Ministry will monitor the children’s welfare properly and the alleged traffickers will be arrested, summoned and prosecuted through the court of competent jurisdiction.

Meanwhile, madam Tarr told the MICAT regular briefing that the exercise is in pillar one of the Pro-Poor agenda for child protection, which is a key priority of the government of Liberia, while thankful to God to rescue and turn over the girls to their family members safely.