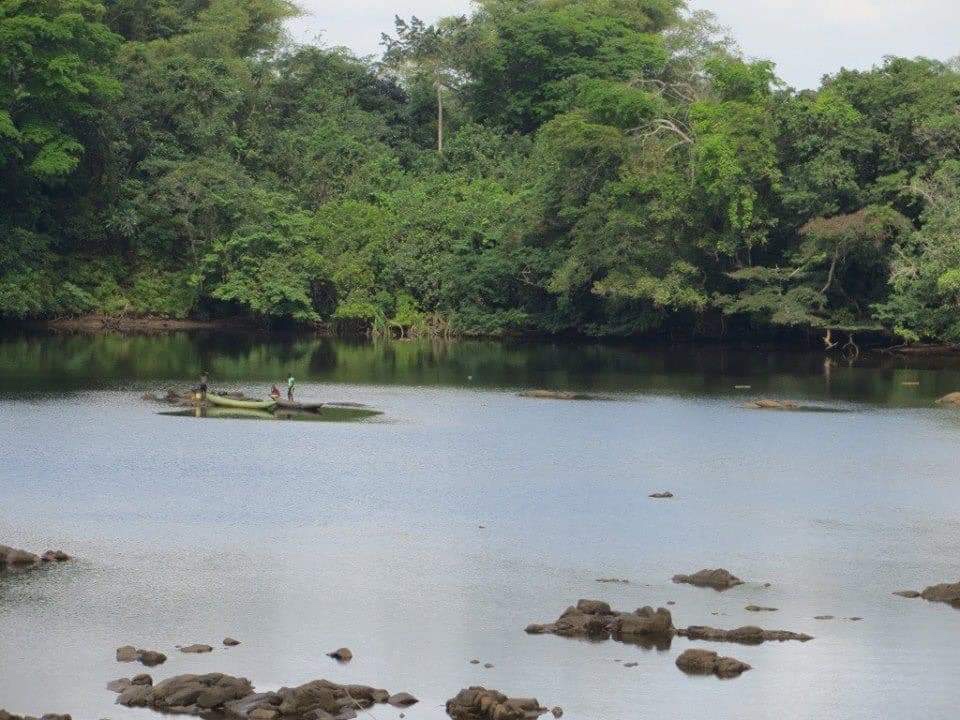 The father of a 25 year old man who came from a football game on Sunday afternoon in District #2, Grand Bassa County has disclosed that his son is missing after a Canoe capsized on the St. John River while they were crossing.

Mr. Isaac Dehdyugar Stated that he received a call around 8:30pm on Sunday night from his former wife that the canoe his son was in while crossing the St. John River had capsized.

Mr. Dehdyugar told reporters that the incident occurred on Sunday evening after his son and friends came from playing a football game in District#2 Grand Bassa County.

He added that since Sunday evening, neither the living not the dead body of his son has not been discovered.

The father of the 25 years man who went missing lamented that his son was a resident of Gorgbahn Community in Electoral District#4, Grand Bassa County.

He wants security apparatus in the county to help in finding the living or lifeless body of his son.