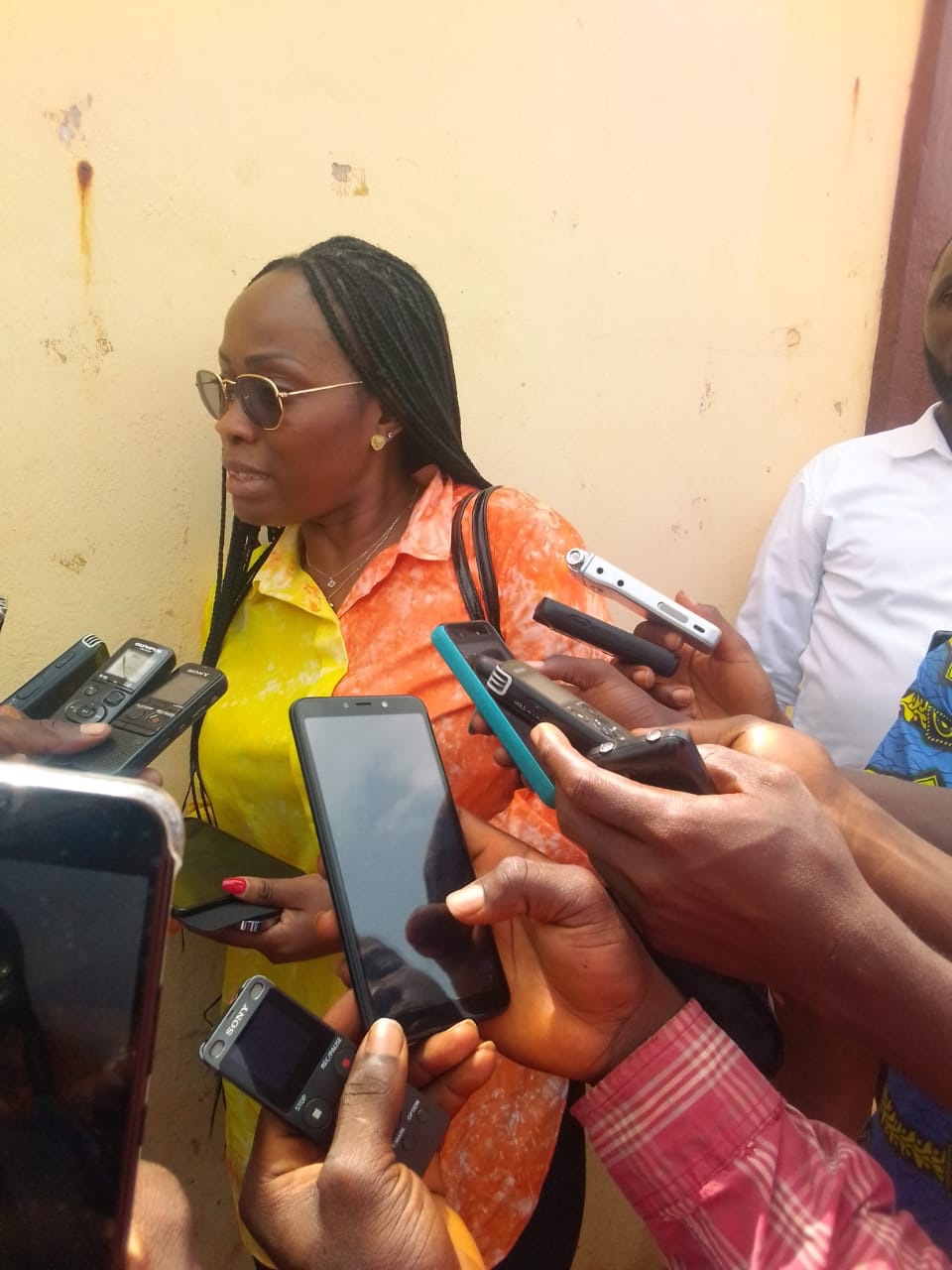 Margibi District #3 Representative Hon Ellen Attoh Wreh reveals that 800,000.00USD has been allocated in the national budget for the reconstruction of C. H. Rennie Hospital.

C. H. Rennie hospital, which is the only referral hospital in the county, was gutted by fire on August 15, 2021 due to electrical fault.

The hospital, which provides health services for people in Margibi, Bong, Grand Bassa, Rivercess, Montserrado and Gbarpolu Counties, when gutted, brought a setback in addressing the health needs of residents in the counties.

Addressing reporters over the weekend, Hon Ellen Attoh Wreh indicated that although she does not have voting right on the committee on Ways Means and Finance, but she was abled to convinced, negotiate and lobby with her colleagues to allocate fundings for the reconstruction of C. H. Rennie hospital and was able to succeed in her quest, as 800,000.00USD has been allocated in the national budget for the reconstruction of the hospital.

It can be recalled that residents of Margibi specifically Kakata City, early Sunday morning on August 15, 2021, witnessed the burning of the county’s only Government Hospital, C. H. Rennie.

The hospital was gutted by fire while patients were at the facility.

The County Health Officer, Dr. Augustine Farnieh, attributed the cause of the fire to electrical fault.

He said No human casualty was reported so far but named; the Hospital emergency response room, Pharmacy, records room, and administrative offices as areas that were destroyed by the fire disaster .

After nearly four hours of fire blazing in the building, citizen response helped curb the fire. At the same time, angry citizens stoned the fire truck that came as a response to the fire, due to their late response.

According to them, they have used their hands and energy in curbing the spread and were no longer in need of the fire service late response.

The Hospital was seen ablaze with citizens, family members and bystanders struggling to help patients and their loved ones who were undergoing treatment.