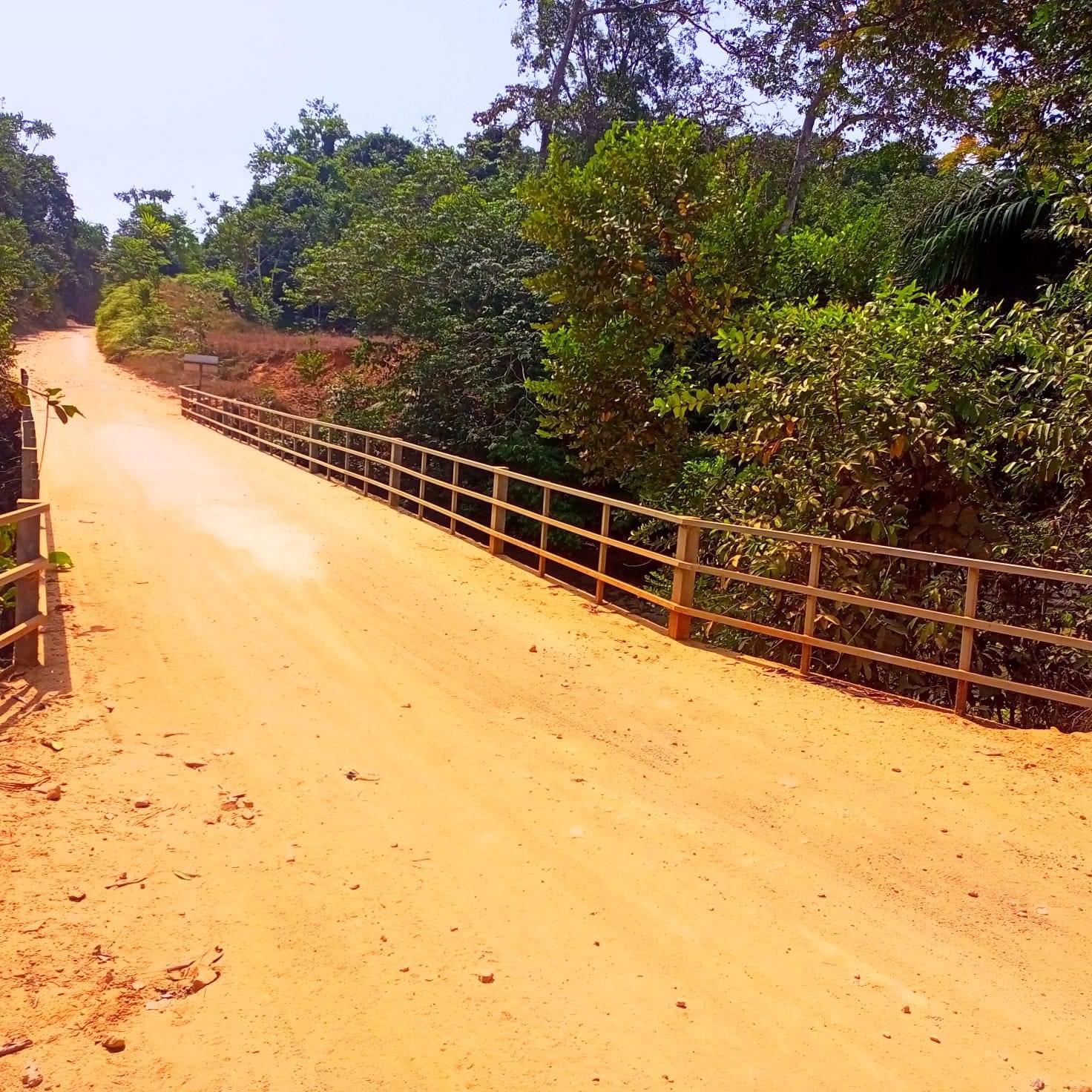 According to the Community Relations Superintendent of BMMC, Henry Vincent, the initiative is part of the company’s contributions to ensure improved road network in the county.

Vincent noted that the road rehabilitation in the concession area and other parts of the county is valued over eight million United States Dollars.

Speaking to a team of journalists in Kinjor at the weekend, Vincent pointed out that the road project captures the pavement of the Kinjor to Daniel Town Road benefiting 22 kilometers with an estimated cost of over US$2.2million.

At the same time, Henry Vincent further assured the citizens that Bea Mountain remains committed to seeking the welfare of citizens of the county by addressing most of the challenges they are facing.

According to him, the company is also committed to the people of Liberia in buttressing the effort of the CDC led-Government through its many developmental activities.

According to the citizens, the completion of the road projects will give them easy access to Monrovia and other parts of the country.

They further lauded the management of Bea Mountain Mining Corporation for the initiatives, stressing that the intervention which seeks to address their aged old deplorable road conditions will also reduce the huge transportation fare for citizens.